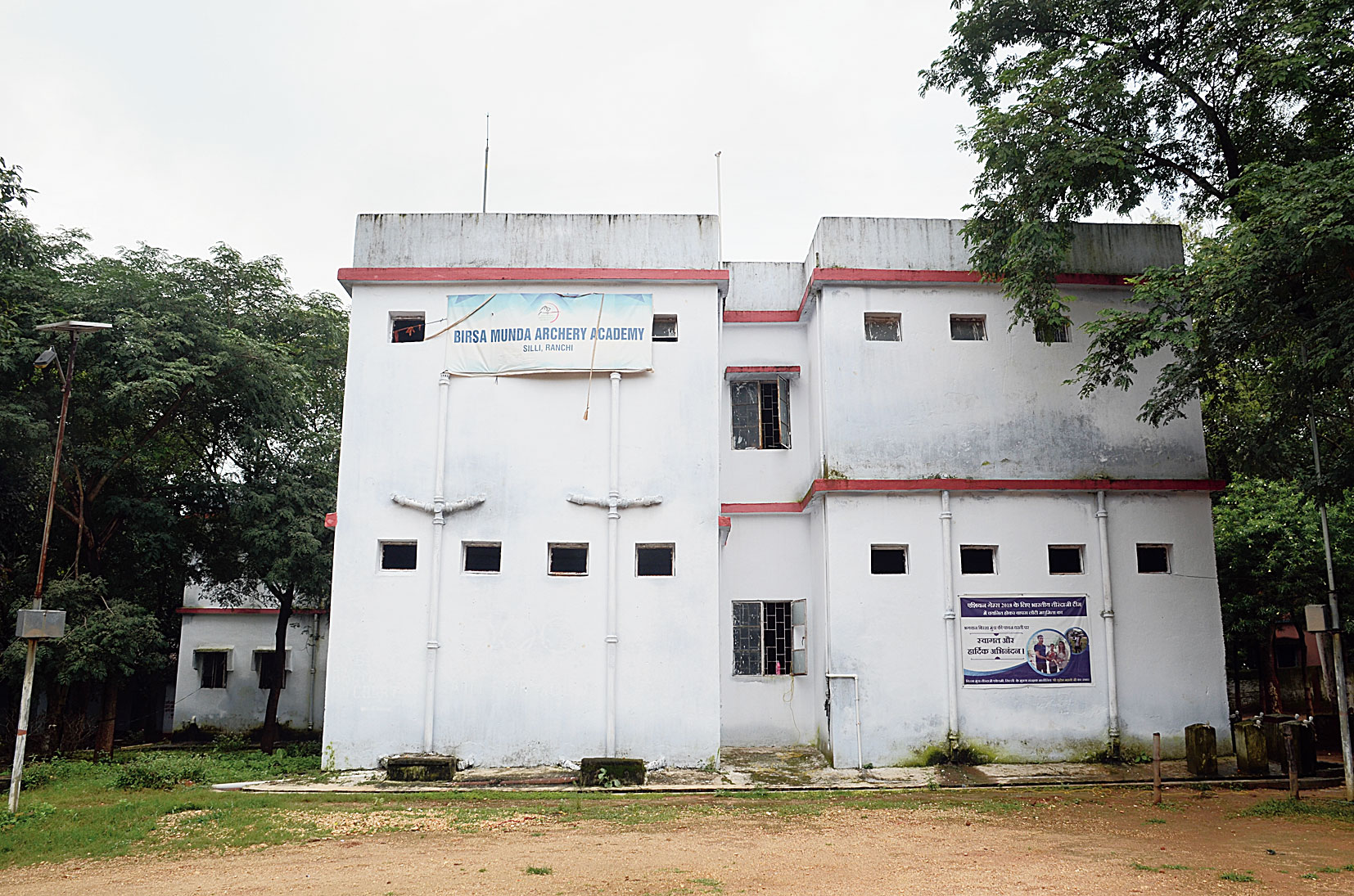 The archery training school where Asian Games silver medallist Madhumita Kumari honed her skills, making the country and Jharkhand proud, has been named by Khelo India as a talent identification centre, opening up Birsa Munda Archery Academy for central funds that will go a long way in helping promising students.

Chief coach Prakash, who has been at the centre, since its inception in 2010, said they got to know of the Khelo India accreditation Thursday night after it was uploaded on its website. In all, 34 sports centres across the country have received similar accreditation which stay valid for a year to begin with after annual reviews would be held.

The academy, some 40km from Ranchi in Silli block, is patronised by Ajsu chief Sudesh Mahto and his wife Neha. In 2016, former President Pranab Mukherjee conferred it with the National Award for Child Welfare carrying a cash prize of Rs 3 lakh and a citation.

Prakash explained that under Khelo India, the Centre intends to select top-line sportspersons under 17 years every year across various disciplines through tournaments at various levels. After selection, these players would be receive special scholarships and training assistance to help them prepare for international meets like the Commonwealth Games, Asiad and Olympics.

“Any player chosen under this scheme can opt for a centre of his/her choice for coaching. A Khelo India sportsperson will be given Rs 10,000 per month as stipend and Rs 5 lakh a year for equipment. Food and stay at the training centre is free,” Prakash said.

Player scholarships were valid for eight years subject to annual performance reviews. “Those who can’t perform will be weeded out. They will have to get selected again through the same process,” he added.

For academies, a Khelo India accreditation meant that funds for its students would be routed through them. “The funds infusion will also help academies upgrade infrastructure. For example, at our academy in Silli we lack a sports medicine department and a physiotherapist,” he said.

The Silli academy has 50 cadets, 30 of whom are girls. “In terms of accommodation, we have 16 fairly large rooms in which three or four students, depending on their age, can be accommodated. We have two expert coaches and a woman warden. This mean, we can take in 15-20 players under Khelo India,” Prakash said.