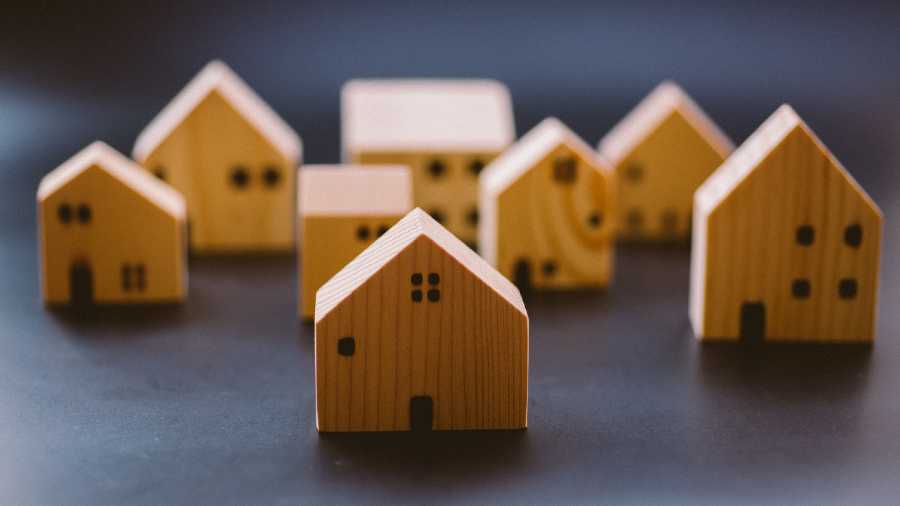 The National Green Tribunal has slammed the Jharkhand government and the state pollution control board for not submitting an action-taken report on the assessment of compensation for all constructions raised without environmental clearance even after a year of its order.

An NGT eastern zonal bench headed by Justice B. Amit Sthalekhar, in its order on Tuesday, pulled up the government and the Jharkhand State Pollution Control (JSPCB) for their failure to submit action-taken reports within six months of its directive on September 9, 2020.

“The state of Jharkhand and JSPCB were required to file their reports on the action taken in terms of the directions given by the Tribunal within six months from the date of the judgement but we are constrained to observe that even after more than one year, no such reports have been filed. Needless to say that the officer (s) concerned shall invite costs on himself for dereliction and disobedience of the direction given,” the order, a copy of which is available with The Telegraph, states.

The matter has been listed for further hearing on October 21.

An NGT bench headed by Justice S. P Wangdi in its verdict on September 9, 2020, on a petition by Delhi-based environmental activist R.K. Singh having roots in Jharkhand, had directed the state government to assess environmental compensation for all structures raised without obtaining environmental clearance and recover the cost from the project proponents within three months and also to immediately stop all ongoing construction without such clearance.

The petitioner had alleged that various major constructions, particularly in capital Ranchi, industrial city Jamshedpur, Bokaro and Deoghar were done without obtaining mandatory environmental clearance. The Environmental Impact Assessment Notification, 2006, of the Union ministry of environment and forests stipulates that structures having more than 20,000sqm area need to possess environmental clearance.

The order had also noted that the status report submitted by the Jharkhand government had revealed that as many as 35 major structures in the state (including the state’s biggest mall P&M Hi-Tech City Centre Mall and residential complex Vijaya Garden, both in Jamshedpur) had been constructed without obtaining environmental clearance.

“The state government through the urban development department shall ensure that Environment Impact Assessment (EIA) is undertaken in respect of all the structures which have been raised in the municipal areas expeditiously in accordance with the procedure laid down in the EIA notification, 2006. Accordingly, environmental management plans be prepared and mitigation measures implemented to address the environmental issues arising on account of such constructions without EC. Similar action shall be taken in structures falling within notified nagar palika areas and gram panchayats (rural areas),” the bench had said in its September 2020 order.

The bench had further said: “Environmental compensation shall be assessed for all such structures without EC and shall be recovered from individuals, builders, project proponents (as the case may be) within three months from hence. Compensation in respect of those which have already been assessed shall also be recovered within the same period. All ongoing constructions undertaken without EC shall be stopped forthwith until environmental clearance is obtained.”

The bench had last year directed the JSPCB to initiate action under Section 19 of the Environment (Protection) Act, 1986, against those who are responsible for the violations.

“Since the violations were being committed under the gaze of the concerned authorities, we direct initiation of disciplinary proceedings against the concerned officers, the municipal commissioners and state pollution control board at the earliest,” the order had said.