Stones were hurled at IAS Madhavi Mishra’s house, near the BSNL office, opposite Upkar Hotel on NH-33, damaging a glass window and a door 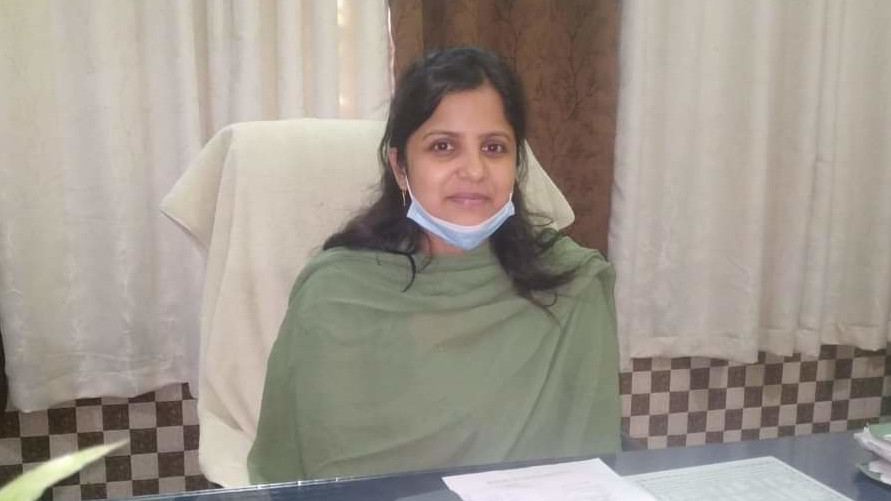 The official residence of IAS officer Madhavi Mishra in Hazaribagh town was attacked around 8 PM on Wednesday. The 2015 batch officer is presently serving as the municipal commissioner of Hazaribagh.

Stones were hurled at her house, near the BSNL office opposite Upkar Hotel on NH-33, damaging a glass window and a door.

Mishra has been working towards strictly making the workings of the Hazaribagh Municipal Corporation transparent. 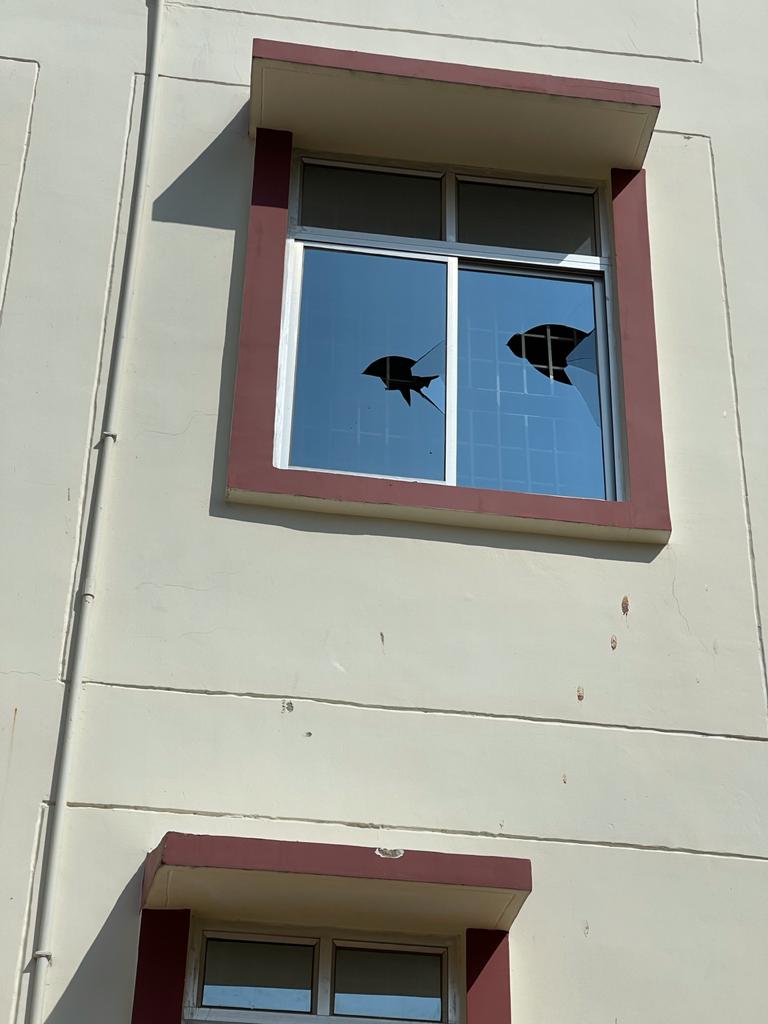 Mishra was present at her house with other members when the attack happened and informed higher officials. She later filed a complaint with Lohsigna police.

“This act will not dissuade me from pursuing the path of truth. On the contrary, it has made me stronger and more determined,” she remarked.

“Minutes before the incident, I was standing in front of the window that was damaged. I met the superintendent of police Karthik S who assured me of increased patrolling in the area. I also met deputy commissioner Aditya Kumar Anand and detailed him on the incident. Both have assured me of security, and nabbing those responsible,” Mishra informed. 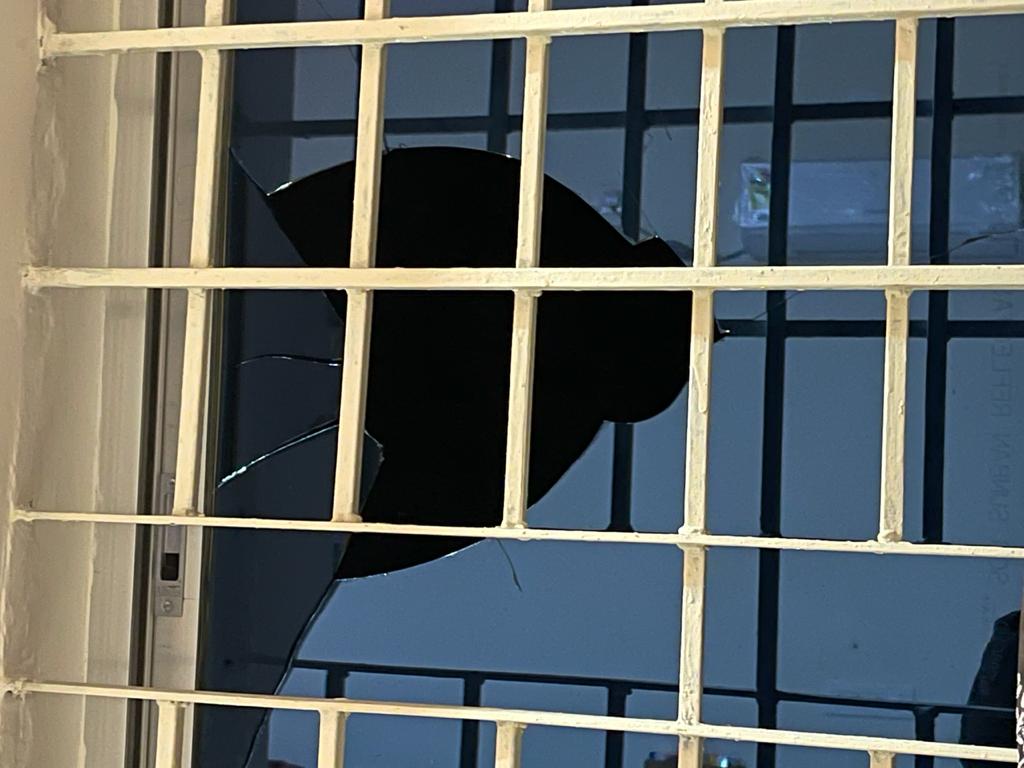 SP Karthik S said Lohsigna police have been asked to investigate the matter and arrest culprits as soon as possible.

Following his instruction, police officials reached Mishra’s to investigate. Nearby areas were searched and footage from CCTV cameras scanned.

A few months ag, the Municipal Corporation’s conference hall was gutted in a suspected incident of arson. Investigation till date has been inconcusive.