Made of stainless steel on the outside and aluminum on the inside, the LHB rakes have an advanced braking system for increased safety at higher speed 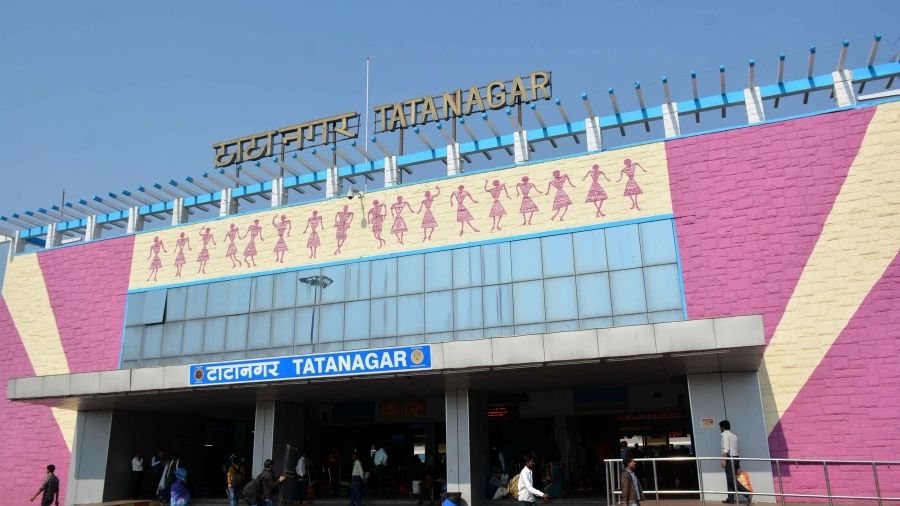 In an attempt to ensure a safe, secured and comfortable journey for travelling passengers, South Eastern Railway has decided to convert the rake of several other trains to sophisticated and modern Linke Hofmann Busch ( LHB)   instead of the existing conventional ones.

A circular issued by Garden Reach, the Calcutta-based headquarters of South Eastern Railway (SER) on Tuesday stated that the (18189/18190) Tatanagar-Ernakulam-Express will run with LHB rake from March 24.

Another train that travels through Tatanagar - the (18045/18046) Shalimar-Hyderabad- Express will run with an LHB rake from May 30 this year.

The  Howrah-Ranchi- Intercity Express and Tatanagar- Danapur Express is also running with LHB rake from January 26 this year.

The state-of-the-art German-designed LHB coaches are currently in use in several high-profile trains such as Rajdhani, Duronto and several superfast trains like Steel Express and Ispat Express.

Made of stainless steel on the outside and aluminum on the inside, the LHB coaches are lighter than conventional ones and each one has an advanced braking system for increased safety at higher speed.

The new coaches are "anti-telescopic", which means that they do not flip even if the train derails or has a collision.

The new coaches have improved the suspension system that will ensure more riding comfort. The air-conditioning is of higher capacity and is controlled by a microprocessor for optimum temperature control in both summer and winter.

A spokesperson of South Eastern Railway said that there will be no changes in the fare structure with the introduction of the new LHB rake.