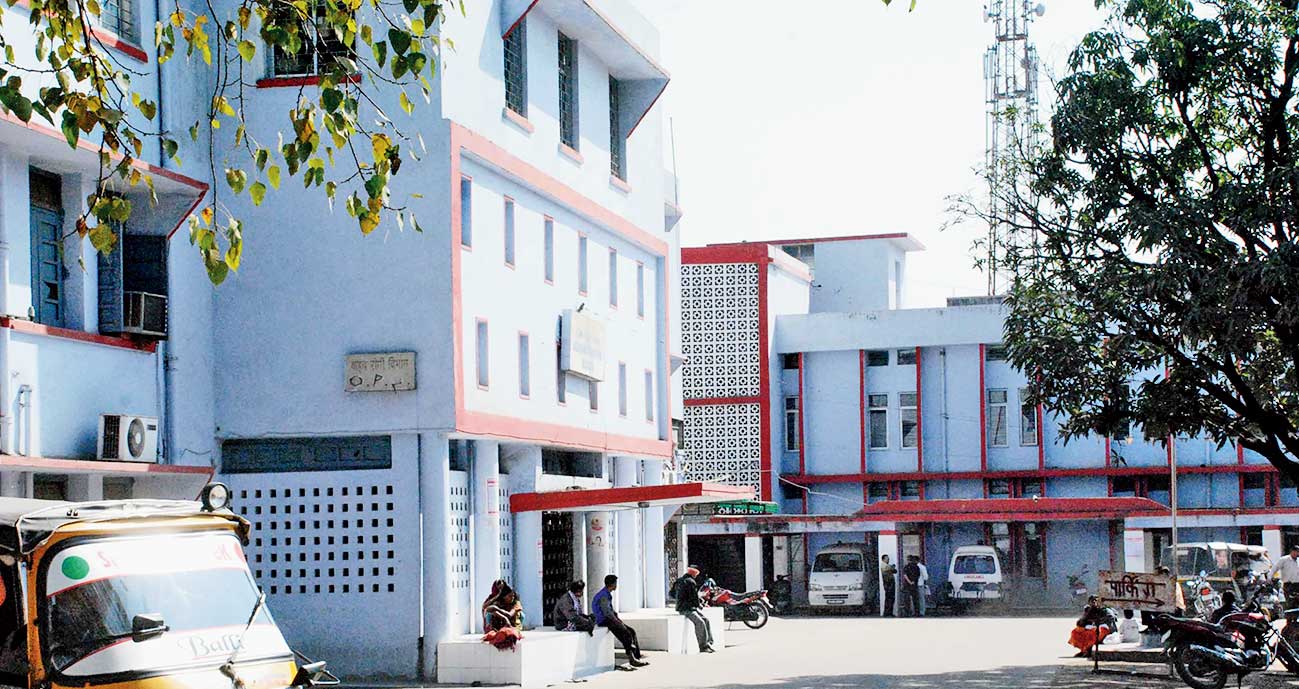 Food and civil supplies minister Saryu Roy spoke out against the “callousness” of the state health department on Saturday, blaming it for not following up on decisions taken at an earlier meeting because of which there has bee no improvement in the function of a severely short-staffed MGM hospital, Jharkhand’s largest government heal hub.

Roy, who said he had called up health minister Ramchandra Chandravanshi on Friday about it, claimed that most of the important departments of the hospital did not have the requisite staff strength.

“Even the hospital superintendent was transferred to Pakur without handing over charge to a new superintendent. This shows the callousness of the health department towards the functioning of the hospital,” Roy told the media at his Bistupur office.

He revealed that the minutes of the January 28 meeting, chaired by chief minister Raghubar Das, had not been sent to him. “A number of decisions were taken that day on improving the functioning of MGM Medical College and Hospital and other medical colleges in the state,” he said.

The minister, who is Jamshedpur West MLA, cited MGM hospital records to illustrate the seriousness of the crisis at the hospital.

“There is not a single dresser, electrical helper and ward attendant. There is no liftman even though there are 12 lifts. There is no lab attendant. All these posts are important for any hospital and need to be filled immediately. However, the health department has not taken any step to fill up the posts even from outsourced agency,” claimed Roy.

He said he informed health secretary Nitin Madan Kulkarni about the seriousness of the issue on Friday. “Kulkarni said a meeting would be held on March 15 in Ranchi to ensure MGM hospital met the MCI staffing guidelines. He also said that the new superintendent, Dr Arun Kumar, would take charge on Monday,” Roy said.

The minister said he had also written to chief secretary Sudhir Tripathi to request him to ensure that those occupying government land in Jamshedpur and its neighbourhood were granted freehold status as per a recent cabinet decision on state housing board properties.