MGM runs out of rabies shots 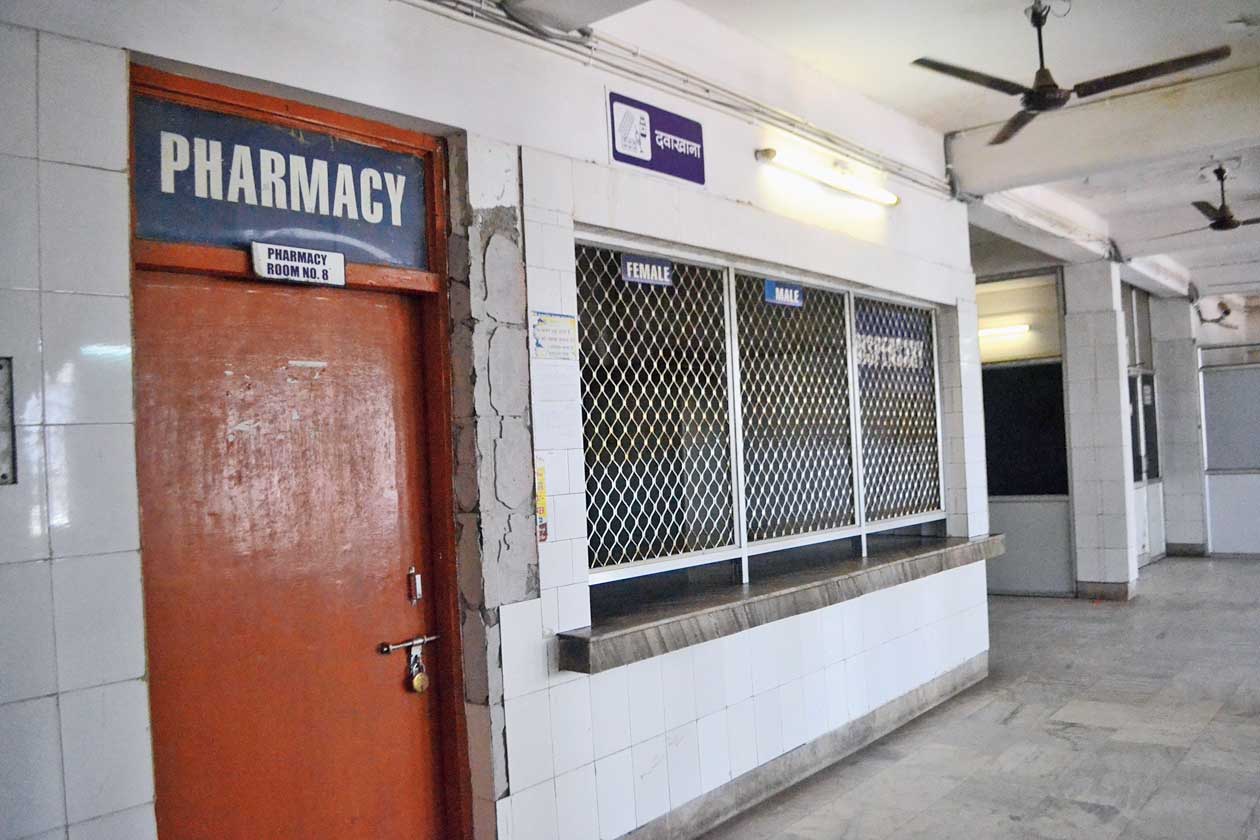 When Akash Gope, 14, bitten by a stray dog near his home in Bhaktinagar, Burmamines, reached state-run MGM hospital in Sakchi on Thursday morning, he just received an anti-tetanus serum, not anti-rabies shots. His father Janardhan was told to buy anti-rabies injections from a pharmacy. Confessing it was beyond his means, the poor private security guard took his son to the state-run Sadar Hospital in Khasmahal, 8km from the Sakchi hospital.

MGM hospital has run out of anti-rabies shots, posing a big worry for people from poor backgrounds who go to the state-run institution with dog bites. A vial of anti-rabies injection cost Rs 315 in the market and a dog-bite victim needs a minimum of five such shots after the preliminary anti-tetanus serum. In state-run MGM hospital, the shots come free of cost.

As per data, on an average 50 dog bite cases come to the MGM hospital every month, but since the past two months there is no stock of anti-rabies injection.

As a result, MGM doctors on emergency duty just administer the anti-tetanus shot to a dog-bite victim and ask him or those accompanying him to either buy the injection from the market or go to Sadar Hospital at Khasmahal where there is a stock of about 150 vials as of Thursday.

Asked why this state of affairs, deputy superintendent of MGM Medical College and Hospital Nakul Prasad Chaudhury confirmed the stock of anti-rabies injection had been exhausted.

Till stocks arrive, poor patients or their family members would have to head to Khasmahal. Shanti Devi, a resident of Laxminagar slum in Telco, who took her 11-year-old boy Sonu, who was bitten by a dog on Wednesday, to MGM hospital and then Sadar Hospital in Khasmahal, said it was a difficult job with a crying child. “From Telco, I came to MGM hospital in Sakchi, then went to Khasmahal and then back home in Telco. It’s a terrible ordeal for a frightened child,” she said.