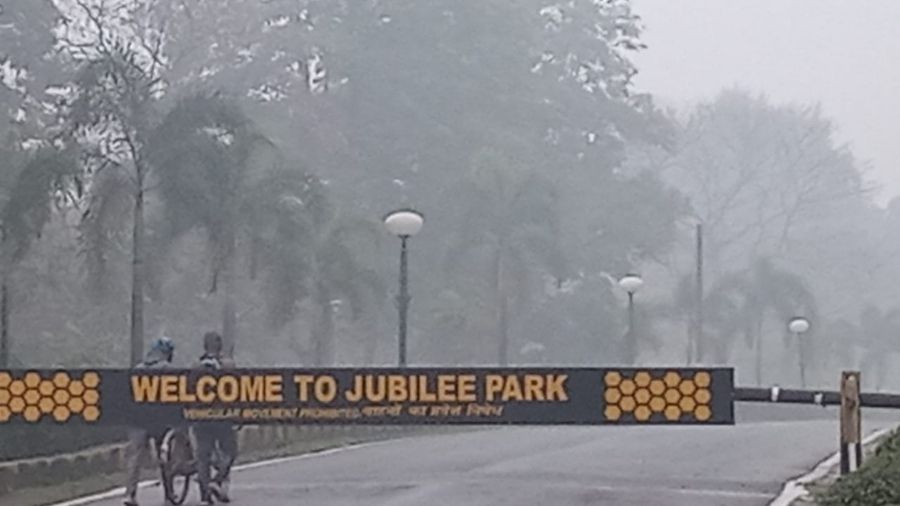 IMD's Ranchi Meteorological Centre on Wednesday issued a forecast of rain for three days in Jharkhand from February 24.

The cyclonic circulation was triggered by a western disturbance passing through the mid-troposphere.

On February 26, Saturday light rain or thundershower activity is likely at a  few places over the south-east, north-east and central Jharkhand.

Weathermen said moisture incursion was taking place in the atmosphere because of the induced cyclonic circulation.

Several places across Jharkhand including Kolhan witnessed fog after the sun-rise on Wednesday.

No major fluctuations will take place in minimum temperature during the next 24 hours.

According to the forecast, the minimum temperature would continue to rise by two to three degrees celsius after the next 24- hours.

Met statistics revealed that the minimum temperature hovered between 11 and 13 degree celsius in most districts across the state on Wednesday.