The girl had passed her class 10 board examination two years ago under Project Aakansha', supported by Tata Steel Foundation 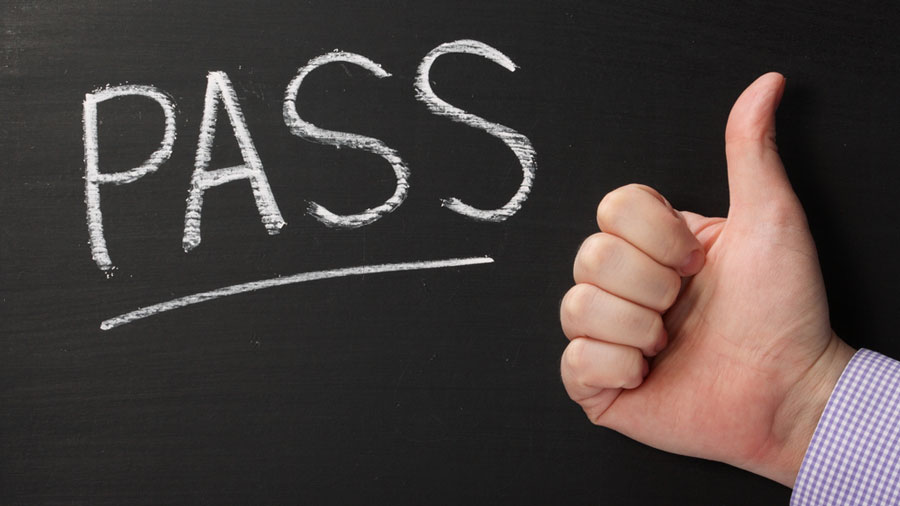 Rashmi, a member of the Birhor tribe which is on the verge of extinction, has become the first student from the community in Jharkhand's Ramgarh district to pass the higher secondary examination, a senior district official said.

Rashmi Birhor is the first-generation student of her family at Birhor Tola in west Bokaro, which falls under Ramgarh district, to attend school and clear the class 12 board examination in the second division, Deputy Commissioner Madhavi Mishra said.

The district administration is serious about uplifting the condition of the members of the primitive tribe. We will encourage her to pursue higher studies. Tata Steel has contributed in her achieving the feat, Mishra said.

She was a student of St Robert School in Hazaribagh.

Birhor is one of the primitive tribes that trace their origin to Jharkhand. There are nearly 11,000 people from the tribe residing in the state currently.

The girl had passed her class 10 board examination two years back under Project Aakansha', supported by Tata Steel Foundation.

The project, initiated in 2012, aims to bring about positive change in the lives of the vulnerable Tribal communities in the country by supporting the education of the children from these communities, especially girl children, a statement issued by Tata Steel Foundation said.

"My parents want me to study hard and get better results in the future as I have enormous support from the Tata Steel Foundation, the statement quoted her as saying.

Rashmi said her parents want her to keep moving forward, and never feel herself to be in a disadvantageous position.

She intends to pursue a diploma course after having consulted her teachers and mentors at Tata Steel Foundation.

" Project Aakansha has impacted several lives ever since and has 220 Birhor children enrolled under this project who are supported academically and counselled to encash on the learning they receive through formal education," the statement said.

Earlier this month, a 16-year-old girl of the same tribe in Hazaribagh district had passed the matriculation examination.