Rebels arrived on three motorbikes, opened fire and fled, leaving behind a pamphlet 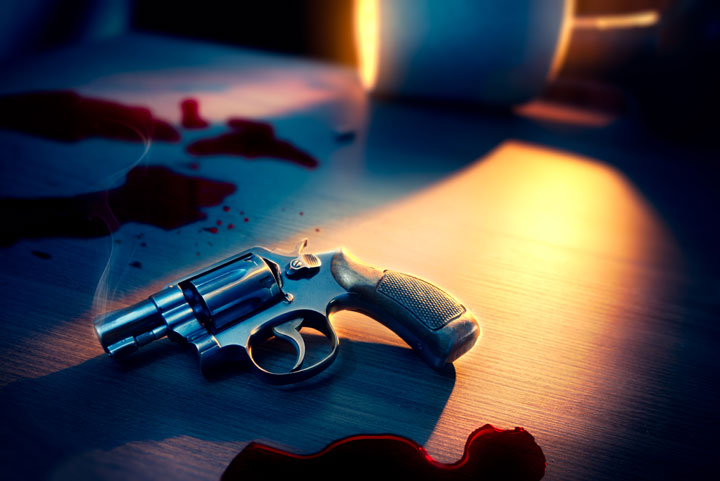 Suspected Maoist guerrillas killed the supervisor of a mining company and injured an employee in Chatra district on Friday evening.

The rebels arrived on three motorbikes at Shivpur-Tori railway siding in Tandwa, roughly 90km from Ranchi, around 5.35pm on Friday, police sources said. The guerrillas opened fire and fled, leaving behind a pamphlet.

Mohammad Isharfi, supervisor of Ma Ambe Mining Private Limited, died on the spot. The injured employee, Rizwan Ansari, was rushed to Arogyam hospital in Hazaribagh where his condition was stated to be out of danger.

A large police force reached the spot and conducted raids in neighbouring areas to nab the Maoists.

A sudden increase in Maoist activities before the swearing-in of the new chief minister is being seen as a challenge to the Hemant Soren government.

On Wednesday night, police and Maoist guerrillas exchanged fire in the forests of Keredari in Hazaribagh. On Monday midnight, suspected Maoists had set ablaze three expensive machines at a stone crushing unit in Rajgurwa village under Vasisth Nagar police station of Chatra district, resulting in losses worth crores. The unit owner, Rakesh Singh, had refused to pay levy to the guerrillas.