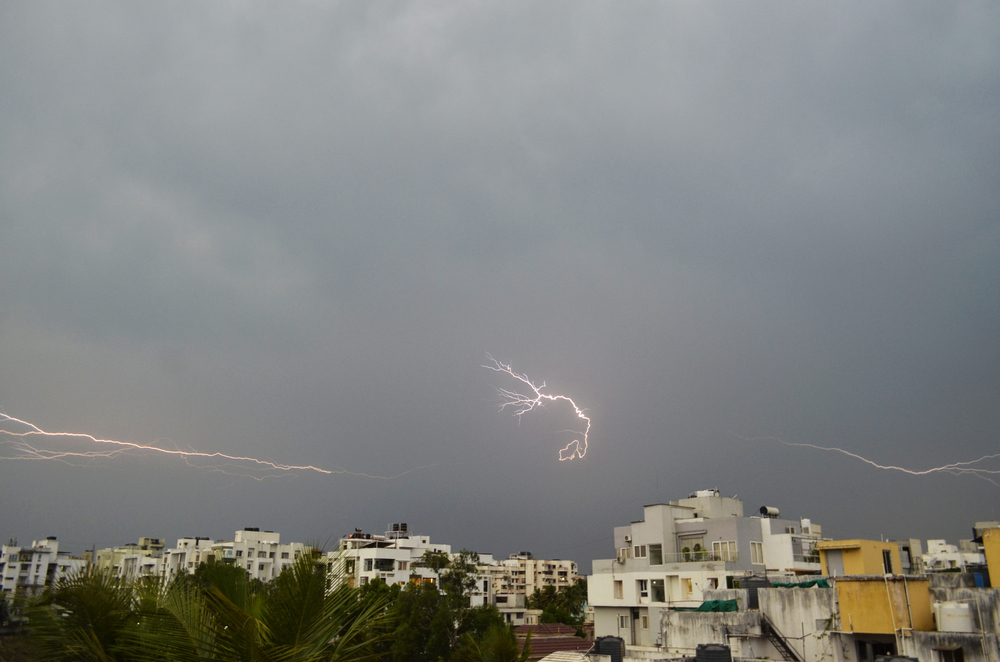 Lightning killed four children, three in Palamau and one in Garhwa, on Monday.

The kids were in the age group of nine to 12.

The three in Palamau were killed in Chainpur, around 177km from Ranchi, around 2pm on Monday. They were playing in an abandoned hut at Khura Khurd village under the jurisdiction of Chainpur police station when tragedy struck.

Heavy thunder and lightning struck Chainpur around 2pm on Monday and the weather department had sent an alert.

Sunit Kumar said the bodies have been sent for post-mortem to Palamau Medical College and Hospital in Daltonganj.

In Garhwa, Kulwanti Kumari, 8, was killed by a lightning strike at Serasam, about 30km from the district headquarters, on Monday. She was playing outside her house and died on the spot, police said.