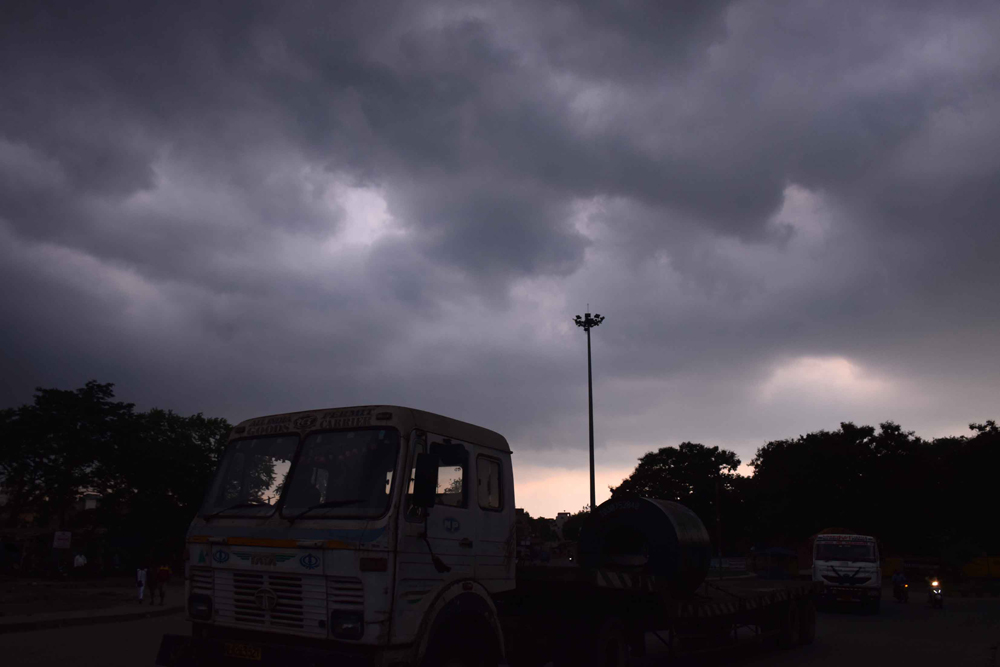 Several parts of Jharkhand are expected to experience lightning strikes during the next three days, warned weathermen on Sunday.

IMD’s Ranchi Meteorological Centre also issued an alert of heavy rain in isolated pockets of the state, especially in the northern districts, during the next 24 hours.

“Heavy rain is expected tomorrow in the districts near the Bihar border. Lightning and thunderstorm alert was also issued in isolated pockets of the state during the next 72 hours,” the director of the Ranchi Met Centre, S.D. Kotal, told The Telegraph Online.

The Met centre on Sunday issued a series of nowcasts (short-term forecasts) of thunderstorm and rain in Ranchi and several other places.

Statistics revealed that the southwest monsoon activity was weak over Jharkhand during the past 24 hours.

Light to moderate rain occurred at a few places over the state.

The highest amount of rainfall was recorded at Ranchi (20.6mm).

The western part of the monsoon trough at mean sea level was on Sunday passing through Amritsar, Ambala, Meerut, Gorakhpur and its eastern part lies close to the foothills of the Himalayas. A trough from northeast Madhya Pradesh to north Madhya Maharashtra extended upto 3.1km above mean sea level.

Sunday’s data revealed that so far in June, the first monsoon month, Jharhand has received 190.7mm rainfall against an actual of 178.6mm, a surplus of seven per cent.

Lightning strikes killed 83 persons, including 26 children, in various districts of n Bihar on June 25. It was the worst such single-day toll in recent years.

In May, four children between nine to 12 years fell victim to lightning strikes in Palamu, Garhwa and Chatra districts.