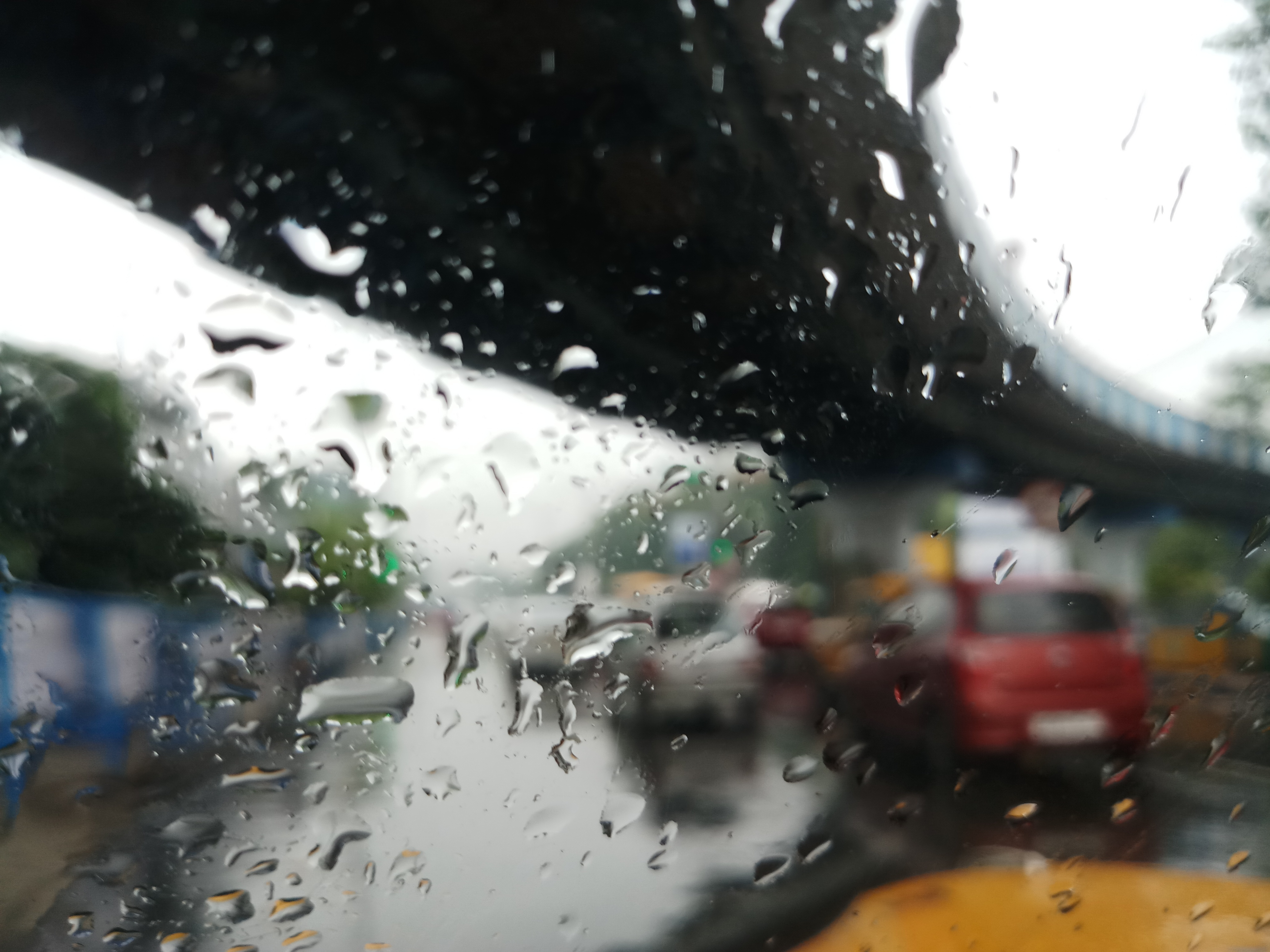 A cyclonic circulation over Gangetic Bengal, which triggered showers in many places across Jharkhand in the last 24 hours, is likely to reult in light rain on Friday.

The weatherman said the circulation coupled with the effect of a Western Disturbance in the northern part of the country resulted in an adverse weather in the state.

“The cyclonic circulation, which formed over Gangetic Bengal, resulted in heavy moisture incursion into the lower levels of the atmosphere, bringing rain. The condition also resulted in an abrupt rise in minimum temperatures,” said S.D. Kotal, director of Ranchi Meteorological Centre.

According to the Met office director, a trough extending between 2.1km and 3.1km above mean sea-level formed on Thursday. It stretched from southwest Rajasthan to Jharkhand across Madhya Pradesh and northern Chhattisgarh.

“The cloud cover will continue to prevail for another 48 hours or so. We are also expecting light showers in several pockets in the next 24 hours,” Kotal said.

He said the weather condition was expected to improve and the crisp northwesterly wind would start flowing around January 5 when the minimum readings would again witness an abrupt fall.

Ranchi, Daltonganj and several other places in central and northern Jharkhand woke up to a cloudy morning on Thursday. Later in the day, cloud formation took place in Jamshedpur and other parts of Kolhan. The steel city witnessed light showers late in the evening. Reports of rain also poured in from Khunti, Seraikela-Kharsawan and West Singhbhum in the evening.

The adverse weather resulted in a rise in minimum temperatures. Jamshedpur recorded a minimum temperature of 12.6°C against 9°C on Wednesday while Daltongang recorded 12.5°C compared with 9.2°C. In Bokaro, Giridih and Dhanbad, minumum readings witnessed a rise of 2-3°C.