The meeting has been called by the skill development department 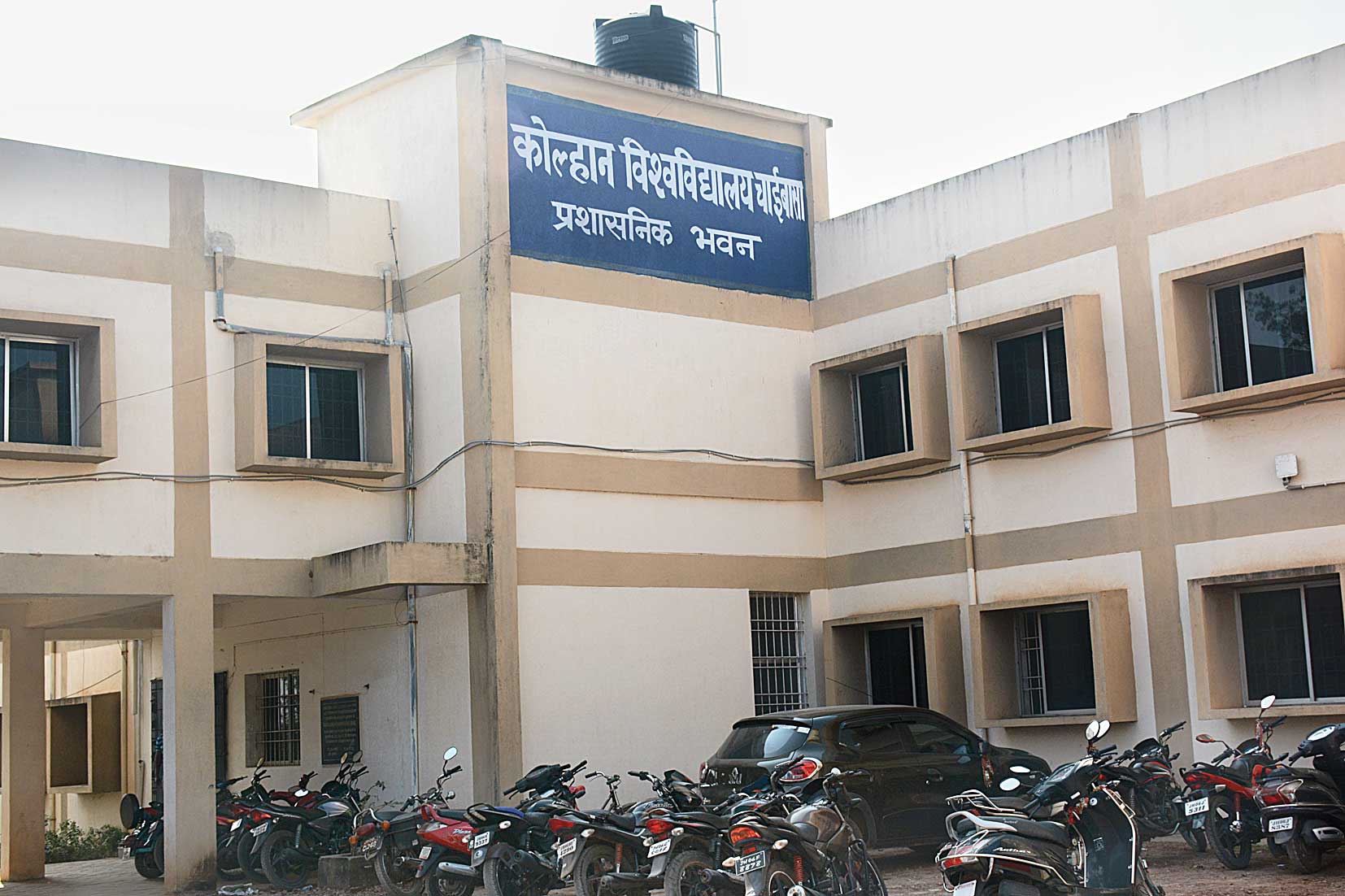 Kolhan University’s request to involve more students in the government’s skill development programmes will be discussed when officials of all the state universities meet in Ranchi on May 27. The meeting has been called by the skill development department.

“We all know it very well that just acquiring a degree serves no purpose in this competitive society these days. We want our students to be more capable. We have already formulated a comprehensive plan and have sent it to the state government’s skill development department. We wanted to implement our plan about a year ago, but funds crunch stopped us from doing so,” Kolhan University placement officer R.K. Karn said on Saturday.

The varsity has proposed a three-year programme that includes soft and communication skills during undergraduate first year followed by quantitative aptitude tests in the second year along with group practice and counselling on career choices for students appearing in competitive exams. A similar tailor-made programme will also be there for postgraduate students, the official said.

Although the state government had roped in agencies like Tata Institute of Social Sciences (TISS) and IL&FS to train students on skill development under EXCEL (Employability Excellence with College Education and Learning), but professors believe it isn’t inclusive. The state government through the programme targeted only around 50,000 students, leaving the rest to depend only on academic results.

“Why should others be left out? We want a common programme which will benefit each student irrespective of their colleges and streams,” said Karn.

In the past one-and-a-half years, the university has realised the importance of skill development to make students job-ready. Many students did not get hired in HRD-organised placement drives due to lack of soft and communication skills. Taking a cue from that, the university had decided to involve students in skill development programmes, but got stuck because of lack of funds.