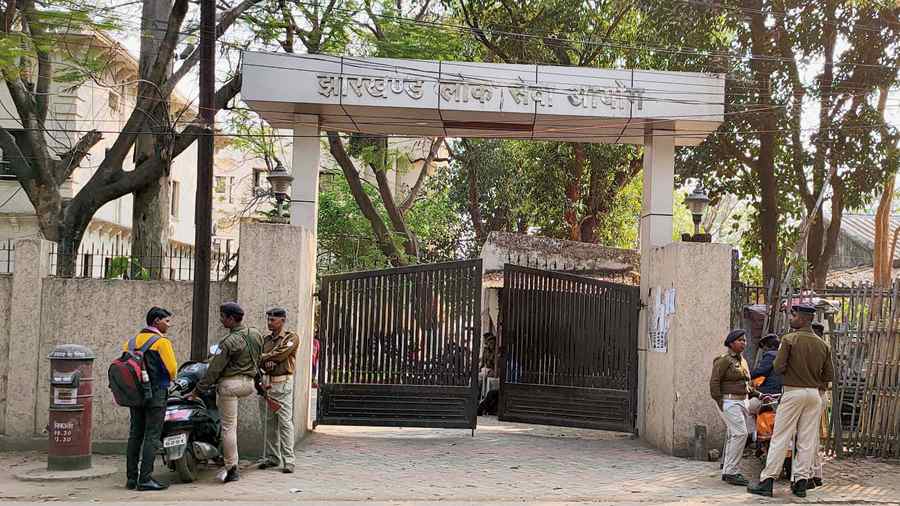 Jharkhand Public Services Commission (JPSC) announced on Tuesday that it would defer the mains exams of the 7th to 10th combined civil services that were scheduled to be held from January 28 to 30 by submitting an affidavit to Jharkhand High Court which was hearing a petition related to alleged irregularities in the conduct of the exams.

JPSC counsel Amit Kumar Das, in a petition before a division bench headed by Chief Justice Ravi Ranjan and Justice Sujit Narayan Prasad, said the commission wanted around two weeks to evaluate and verify objections raised by petitioner Kumar Sanyam and others. Hence, the mains exams need to be deferred.

Fresh dates would be announced subsequently, Das told the court.

On Monday, the court sought a reply from JSPC while hearing the Sanyam's petition that claimed the Commission didn’t follow the reservation norms in the 7th civil service exams. Sanyam claimed  in his petition that the advertisement published for the prelims did not have details about the reservation policy.

During the hearing on Tuesday, the court did not stay the exams. But JPSC’s affidavit seeking time to look into the objections automatically led to a postponement.

High court lawyer Dheeraj Kumar told journalists that JPSC had accepted certain anomalies in the conduct of the 7th civil service exams and that it would come out with modified results of the preliminary tests. “Even though high court hasn’t put a stay on the exam, (JPSC) has asked for two weeks time to rectify matters. As a result, the mains exams stands deferred,” he said.

Notably, despite protests against the exams by aspirants and the Opposition BJP citing anomalies in the preliminary test results since last two months, JPSC had on January 17 announced the dates for holding the mains.

Of the about 3.5 lakh who appeared in the prelims, close to 4,300 qualified for the mains. The prelimins were held in September last year and results were declared in November.