Advertisement
Home / Jharkhand / More rain, storms on radar till May 1

More rain, storms on radar till May 1 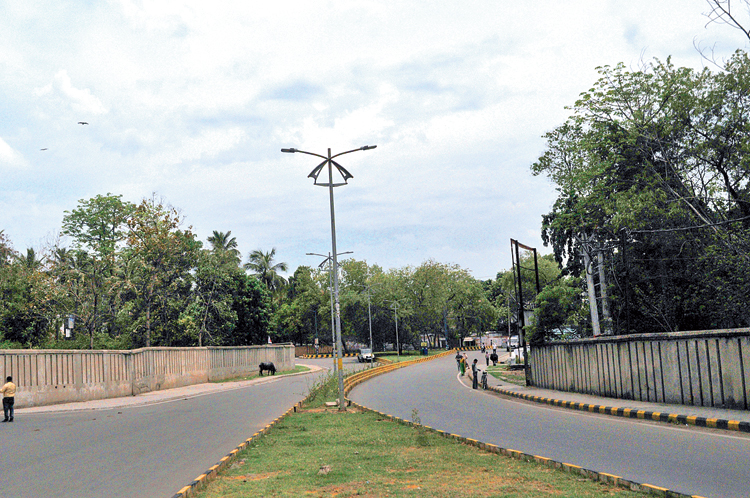 Expect a cool start to May, a small silver lining during the pandemic.

“We are expecting isolated rainfall with lightning and thunder over Jharkhand in the next five days. The rains will be accompanied by gusty winds blowing at a speed of 30-40kmph,” said S.D. Kotal, director of the Ranchi Meteorological Centre.

The forecast suggests heavy showers at one or two places over southern and central Jharkhand.

Light to moderate rain, which different pockets of the state has been witnessing for the last few days, has appreciably brought down day readings below normal.

In several other districts, too, such as Bokaro, Daltonganj, West Singhbhum, Koderma and Hazaribagh, the day’s reading for the last couple of days was much below the normal.