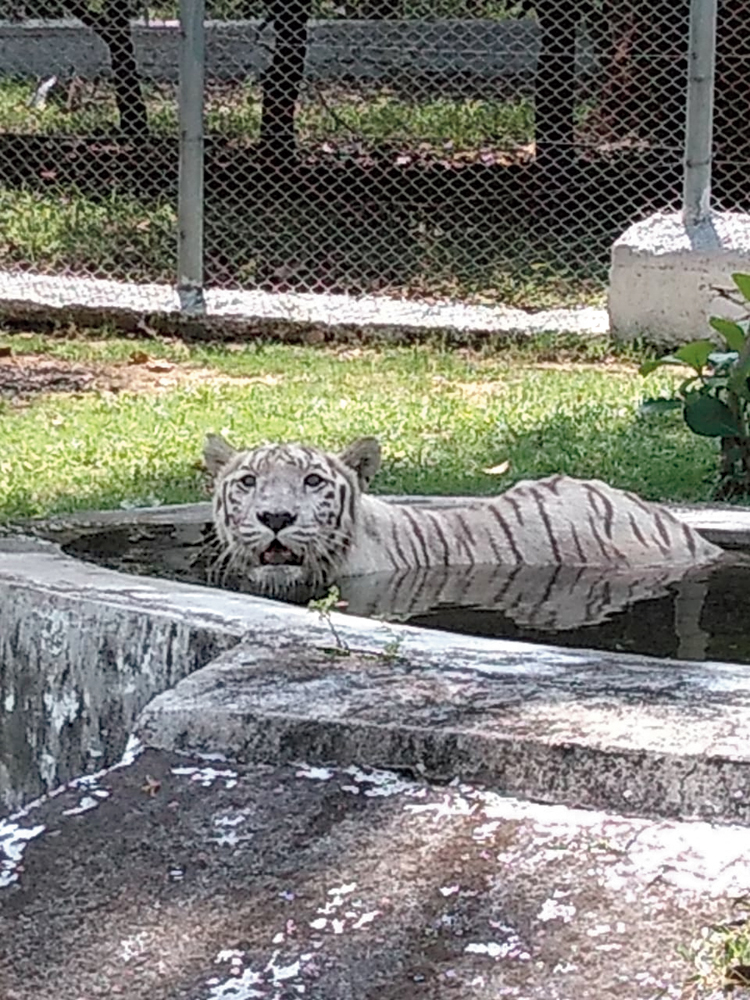 The India Meteorological Department’s Ranchi centre on Sunday afternoon issued a forecast of widespread rain in Jharkhand on May 20 and 21 (Wednesday and Thursday) from the impact of cyclonic storm Amphan.

Neighbouring Odisha is bracing for heavy rain under the influence of Amphan, which looks likely to move from the state’s northern coast to make its landfall between Bengal and Bangladesh.

The director of the Ranchi Met centre S.D. Kotal said they were expecting “light to moderate rain” across Jharkhand on both the days.

Satellite pictures revealed Amphan over the southeast Bay of Bengal had intensified into a severe cyclonic storm and lay centred over the same region, about 990km south of Paradip (Odisha), 1,140km south-southwest of Digha (Bengal) and 1,260 km south-southwest of Khepupara (Bangladesh). It is very likely to intensify further into a very severe cyclonic storm during next 24 hours.

Weathermen also warned of thunderstorm and rain in isolated pockets of the state for the next 72 hours, that is till the morning of May 20 (Wednesday). Many areas in the state received rain, thunder and lightning in the past 24 hours (Saturday and Sunday). Jamshedpur recorded the highest rainfall, 15mm.

The southwest monsoon has advanced into some parts of south Bay of Bengal, Nicobar Islands and Andaman Sea. Conditions are favourable for further advancement in the next 48 hours.