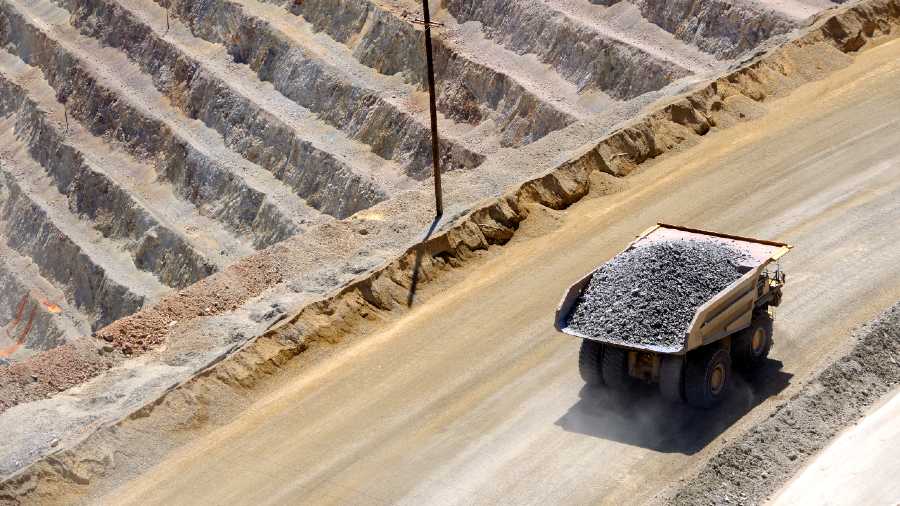 Heavy vehicles carrying minerals from various mining zones of Jharkhand will now have to pay toll tax, according to a decision taken by the state cabinet on Tuesday.

The state cabinet also gave its nod to set up e-FIR police stations in 22 out of 24 districts to make it convenient for people to file police complaints. State cabinet coordination department secretary Vandana Dadel said modalities of their operations were being worked out.

On the levy of toll tax on vehicles carrying minerals, she said the state government was expecting to raise about Rs 700 crore revenue annually. “Rates of toll taxes differ from place to place. These were approved by the cabinet on Tuesday. The road construction department will set up earmarked points for collection of toll on select roads,” she said.

A total of 17 proposals were taken up by the state cabinet on Tuesday.