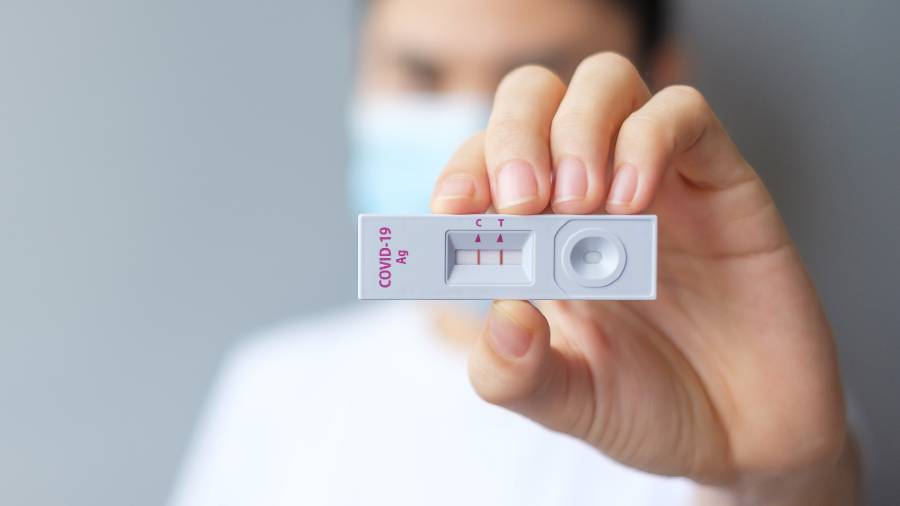 Jharkhand slashed Covid-19 testing charges from Rs 400 to Rs 300 for RT-PCR tests in private laboratories from Thursday in an effort provide some relief to people at a time when cases were on the rise.

As per the annoucement, the home visit charge for a test has been capped at Rs 100. Also, the rapid antigen test rate has  been reduced to Rs 50 from the earlier Rs 150.

RT-PCR test rates have been revised at least thrice in Jharkhand since the outbreak of the Covid -19 pandemic. On September 16, 2020, the state reduced RT-PCR test rates from Rs 2,400 to Rs 1,500 at private labs. Thereafter, on December 3, the rate was further reduced to Rs 800 followed by Rs 400 two weeks later.

Sources said the latest revision of rates was  prompted by ICMR’s recent announcement about the availability of several high-quality testing kits in the open market, some priced as low as Rs 50. Thereafter, Jamshedpur East MLA Saryu Rai wrote to chief secretary Sukhdev Singh,  referring to ICMR’s announcement and called for a rate reduction.

Various civil society groups had been running online campaigns too.

Atul Gera, founder of Life Saver’s, a voluntary outfit working in the field of blood donation, welcomed the move. “It was long overdue as rates of testing in many states were already lower than what was being charged in Jharkhand. It is, therefore,  laudable that the state government has finally decided to cut rates for the larger good,” he said.