Jharkhand signs MoU with ITDC to take over Hotel Ashok 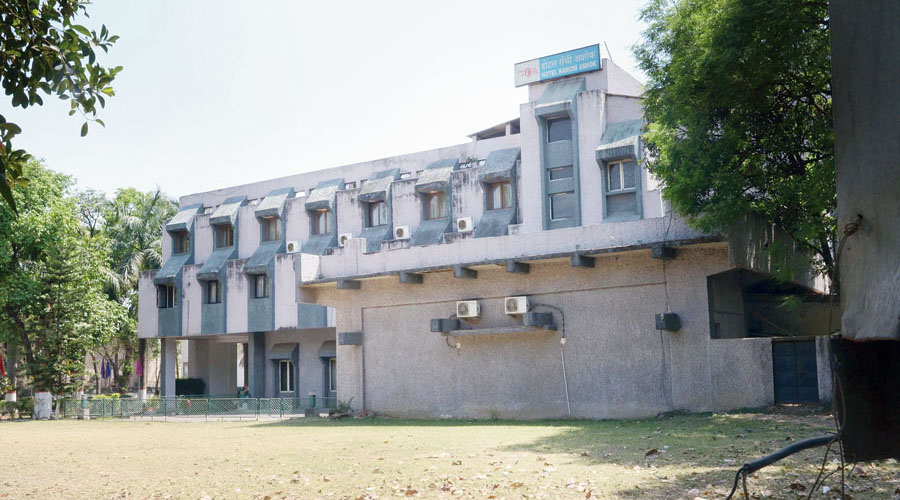 Hotel Ashok, a loss-making entity in Ranchi’s prime location of Doranda, can soon hope to become a premier hospitality address as the Jharkhand government has formally initiated efforts to take over the property spread over 2.7 acres.

On Tuesday, the state tourism department signed an MoU with Indian Tourism Development Corporation (ITDC) for transfer of stakes in the presence of chief minister Hemant Soren.

The hotel was set up in 1988 as a joint venture between ITDC and Bihar government on a 51:49 percentage share ratio.

After the formation of Jharkhand in 2000, ITDC retained its 51 percent stakes and the rest was split between Bihar and Jharkhand on a 37:12 ratio following an inter-ministerial meeting under the chairmanship of principal secretary to the Prime Minister in 2004.

Meanwhile, the fortunes of the hotel kept declining owing to lack of patronage and clash of interests between both states. The hotel finally stopped operations in March 2018.

After the Hemant Soren government came to power, the state tourism department re-initiated steps to take over the hotel following a proposal by the Union government under its disinvestment plan. 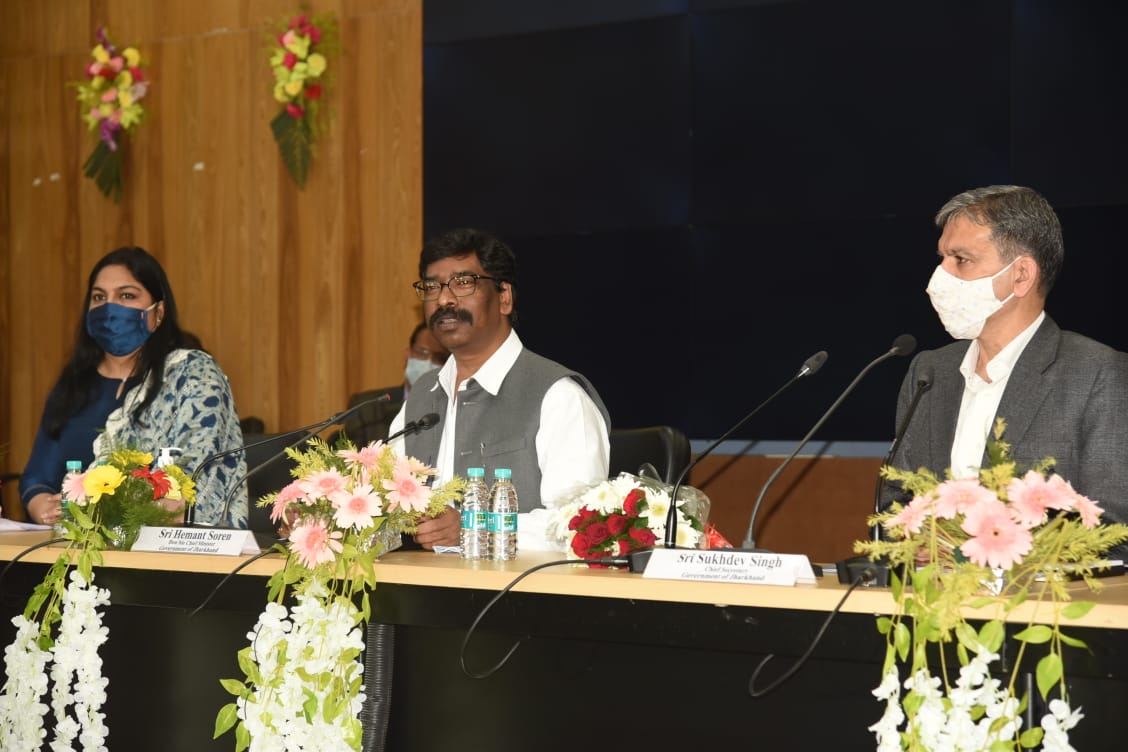 Dubbing the MoU signing ceremony as historic, state tourism secretary Pooja Singhal said, “Finally, Jharkhand is going to own the entire hotel and run it on its own to promote tourism and hospitality. Today, we are procuring entire stakes of ITDC. The process to take over shares from Bihar will be completed once the new government (Bihar) stabilises.”

As per the terms of understanding, Jharkhand will retain all 24 employees of ITDC who are working in the hotel. “We will decide in future whether to continue their services or offer voluntary retirement following one-time payment,” she added.

The MoU was signed between Jharkhand tourism director A Dodde and Ranchi Ashok chairman Piyush Tiwari. Chief minister Hemant Soren said the MoU was testimony to the state government’s priorities.

“Moving away from big-ticket MoU ceremonies for mines and minerals, which has been the norm in this state so far, this MoU is different to acquire a hotel, which stood for years on our land, but we didn’t have its ownership. We have taken a strategic decision to not leave any of our assets on our land from henceforth,” he said, adding that despite having all that was required to become a global tourist hotspot, the state had failed to achieve much on that front.

“I don’t want to get into details on why it never happened. But I want to assure everyone that tourism is our priority sector. We realise that developing tourism will churn out jobs and provide local livelihood. Acquiring this hotel is in our endeavour to provide tourists a place for state-of-the-art hospitality,” he said.