State which will bear the cost, will become only one to provide 90 per cent subsidy 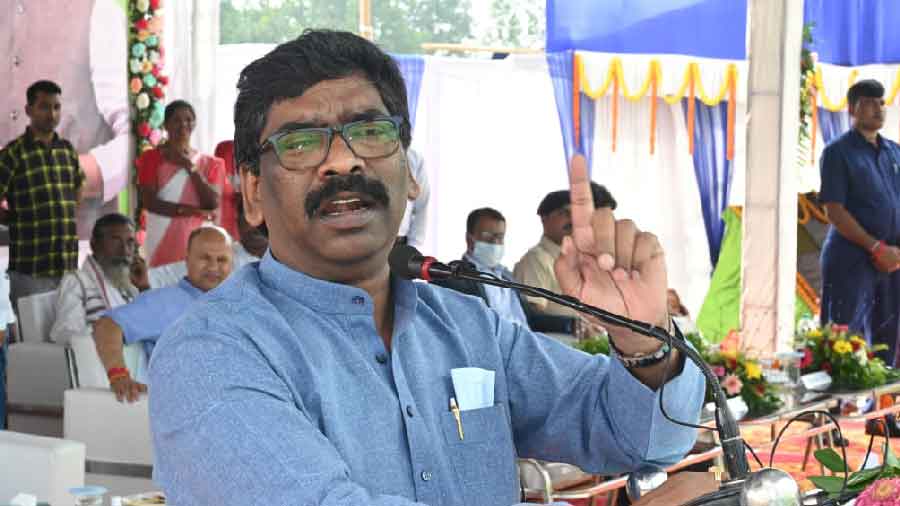 The Jharkhand government will provide 90 per cent subsidy to destitute and disabled women, widows and childless couples to purchase two milch animals to help them earn a livelihood.

Other categories of beneficiaries from the economically weaker sections will get a 75 per cent subsidy. The subsidy, under the Jharkhand government’s Chief Minister’s Livestock Development Scheme that is a component of the National Livestock Mission, was 50 per cent across categories earlier.

Jharkhand, which will bear the cost of the increased subsidy, will become the only state in India to provide 90 per cent subsidy on livestock, the Hemant Soren government said.

“The chief minister directed that the subsidy percentage be increased for widowed, destitute and disabled women and childless couples under the Chief Minister’s Livestock Development Scheme to help these sections earn a livelihood in the rural sector. Earlier, the government used to provide 50 per cent subsidy under the scheme. We are the only state in the country to provide 90 per cent subsidy in purchasing animals. The amendments required for the hiked subsidies were completed last month and the revised scheme, implemented by the bovine development directorate, was unveiled last week,” Jha said.

Women belonging to families affected by disasters, fire or road accidents, those abandoned by their families and those with physical disabilities will be given two milch animals — cows and buffaloes — at a subsidy of 90 per cent.

The agriculture and animal husbandry department has also amended the scheme to raise the subsidy grants for the rearing of goats, pigs and backyard and broiler poultry.

“Barring widows, childless couples, destitute and disabled women, all other beneficiaries are to receive 75 per cent subsidy,” Jha said.

Subsidy has been raised from 33.33 per cent to 75 per cent under the Kamdhenu Dairy Farming Scheme for Scheduled Caste and Scheduled Tribe beneficiaries for procuring sets of five milch animals — cows and buffaloes — or 10 per family. Other categories of beneficiaries will get 50 per cent subsidy, up from 25 per cent.

Subsidy on manual chaff cutters has been raised to 90 per cent from 50 per cent for SCs and STs and milk producers. For other categories, the subsidy will be 75 per cent.

Subsidies of 90 per cent will be given to SCs, STs and milk producers to help them procure machines used in processing of milk and milk by-products. Other categories will receive 75 per cent subsidy to encourage progressive farming practices.