Work on all four stretches of NH-33 will begin from the middle of April, expected to be complete in 18 months 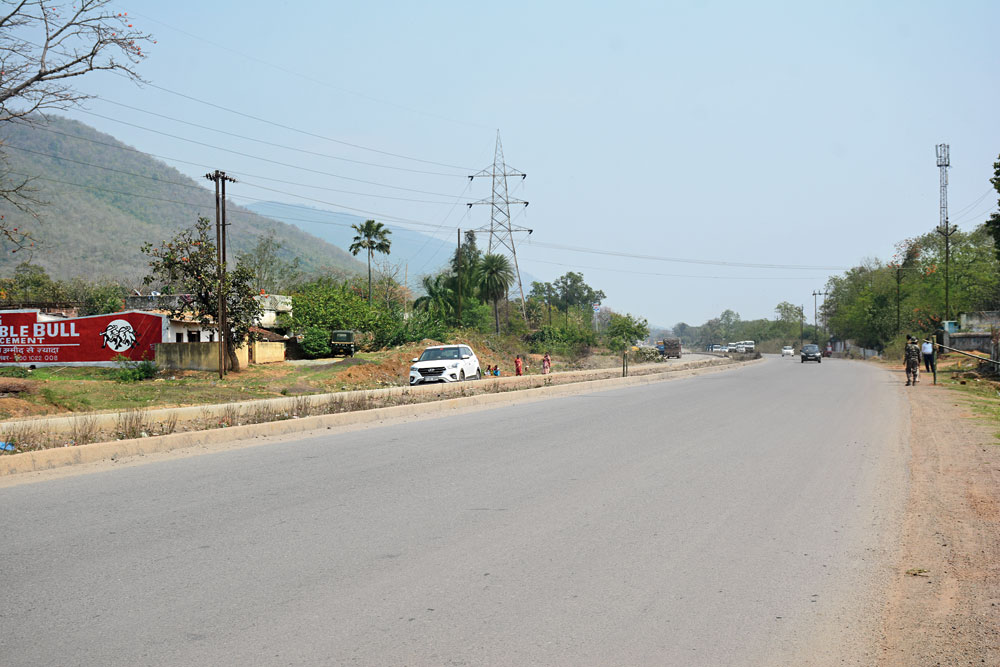 The National Highways Authority of India (NHAI) completed the tender process for the last stretch of NH-33 connecting Ranchi with Jamshedpur on Sunday afternoon.

Sources in NHAI said the selection committee associated with the tender process decided to issue the work order even on Sunday to escape the model code of conduct for the general elections that came into force from Sunday evening.

“The financial bid was opened on March 9 for the stretch between Chowka (Seraikela-Kharsawan) and Saherbera (near Pardih in Jamshedpur) and the work order was awarded to Ranchi-based M/s Ram Kripal Construction as it had the lowest bid price yesterday (Sunday) morning,” a source in NHAI’s Ranchi office said.

The tender process for the three other stretches of NH-33 had been completed in the last week of February.

While the Rs 382-crore work order for the 26.30km stretch between Vikas Vidyalaya and Rampur was bagged by Ram Kripal Construction, the Rs 351-crore contract for the 77.30km stretch between Rampur (Ranchi) and Chowka went to the joint venture between Calcutta-based Bharat Vanijiya Eastern and Guwahati-based Bhartia Infra Projects.

The contract worth Rs 380-crore for the 44.20km stretch between Saherbera and Mohulia (near Jamshedpur) was awarded to Ahmedabad-based Iron Triangle.

“Work on all the four stretches will commence from the middle of April and has to be completed within 18 months. As the work order has been issued well before the announcement of the model code of conduct, it will not have any bearing on construction. Private contractors will bring their equipment and manpower to the designated places by the end of this month and work will start by mid-April. We will be closely monitoring the progress and payment will be made to the firms only after completion of work within the stipulated period,” NHAI project director Ajay Sinha said.

Chief minister Raghubar Das had laid the foundation stone for the widening of the NH-33 stretch between Ranchi and Jamshedpur on March 7.

Work on widening NH-33, the lifeline of Ranchi and Jamshedpur, had come to a halt since the middle of 2018 with private concessionaire Madhucon Projects citing financial issues.

It was meant to complete the project by June 2016, but failed to do so. So far, roughly about 50 per cent of the construction work has been completed.

NHAI had in December last year decided to float tenders for widening the remaining part of the stretch after dividing it into four parts and awarding separate contracts for each.

Jharkhand High Court had in July last year asked the CBI to probe the delay in completing the widening work, pinning the blame on NHAI, the state government and the contractor, Madhucon Projects.