Elsewhere in state: Jamshedpur to host FSSAI's run for healthy food on December 19 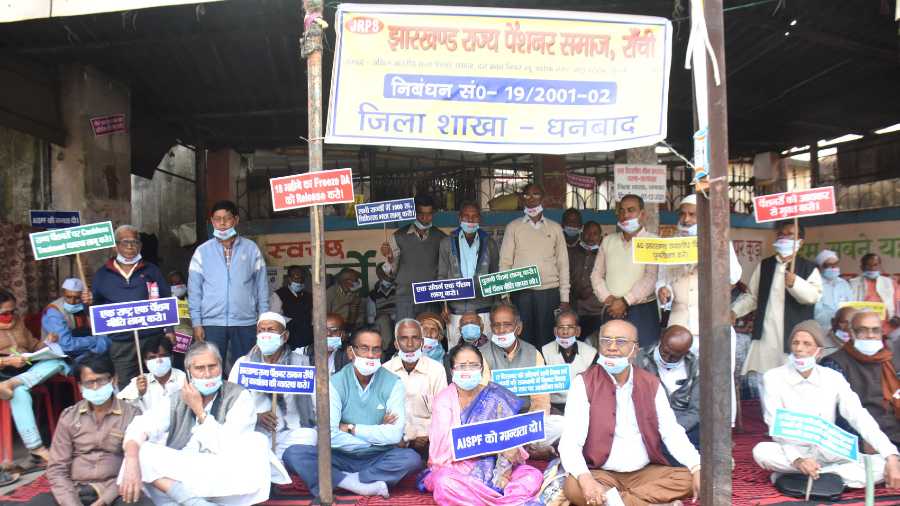 Dhanbad: More than 100 pensioners of the state government as well as central government today staged a day-long dharna at Randhir Verma Chowk near the district headquarters of Dhanbad under the banner of Jharkhand Rajya Pensioner Samaj. They were staging dharna  in support of their 25 point charter of demand including the release of a frozen DA of 18 months from January 1, 2020  till June 30, 2021.

The protestors led by Nawal Kishore Prasad Singh, district president of Jharkhand Rajya pensioner Samaj claimed that the ministry of finance has frozen the increment in dearness allowance till June 30, 2021 due to the pandemic. He felt that now it is time the government released the frozen DA.

They claimed that during the pandemic, prices of essential commodities, including edible oil, pulses, skyrocketed which is making it difficult for them to make ends meet.

They also demanded decreasing the computed pension years from existing 15 years to 12 years only.

The protestors further demanded pension benefits for the semi government organization employees in the state of Jharkhand including retired employees of boards, corporations and minority school employees and simultaneously demanded immediate revision of the pension of the retired employees of state government service through the auditor general of state. The irate pensioner sitting on dharna further demanded pension provision for widow and divorced daughters of the pensioners. 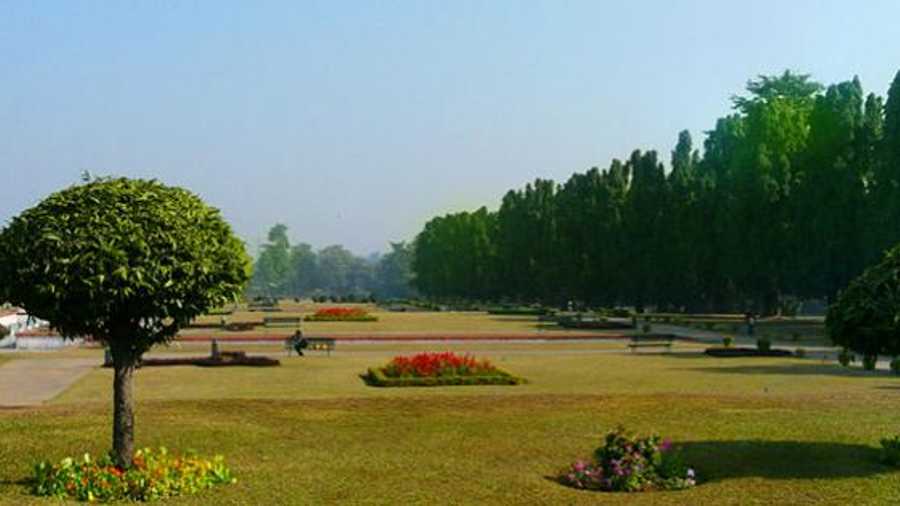 Jamshedpur: The East Singhbhum district administration is organizing a run to spread awareness among people to develop the habit of eating healthy food.

The run to be organized on December 19 is part of Food Safety and Standard Authority of India's (FSSAI) `Eat Right India' campaign. The run will kick-start from the landmark Jubilee Park and head towards Sakchi roundabout and return to the starting point.

On the same day, an Eat Right India fair has also been lined up near the Jubilee Park roundabout and food court in Bistupur. Street food vendors will also be part of the fair. Online and off-line painting competitions for school children will also be organized on the day. 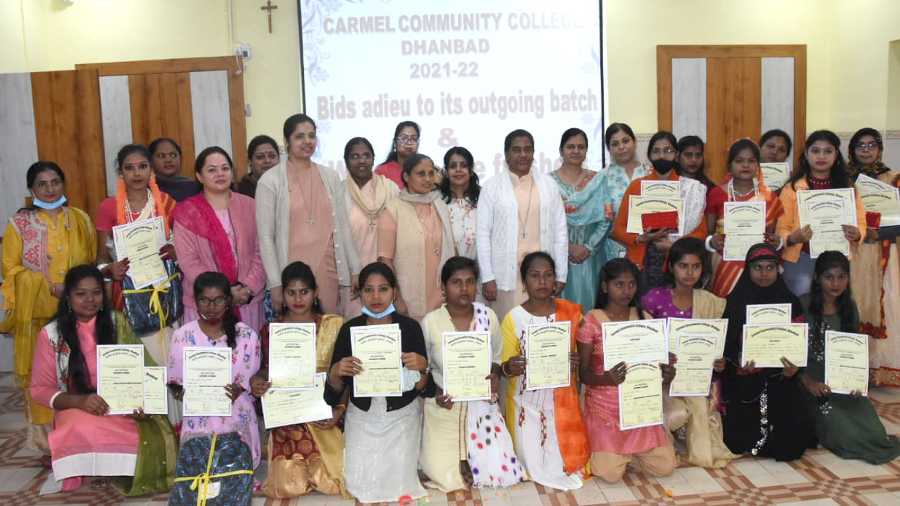 Students of previous batch with their certificates and gifts along with Sister Maria Kirti A.C (center in white sweater), Principal, sisters and teachers of Carmel School, Dhanbad, during the Farewell Ceremony.
Gautam Dey

Dhanbad: Altogether 23 women from the economically and socially deprived section of the society who underwent a six-month training to hone their professional skills as part of the Community College initiative of Carmel School, Dhanbad received their certificates during the convocation ceremony held at the school auditorium at Jharudih.

The fifth batch of the trainees were welcomed in the presence of Sister Disha, Superior of Carmel School, Sister Maria Kirty and others

The pass outs have been trained in tailoring - stitching-embroidery (collectively known as fashion designing) while 14 others received training in basic computer operation.

The training under the Community College Programme began in November 18, 2018 at Carmel School with the aim of imparting job oriented training to women from weaker section of the society.

Sister Maria Kirty, Principal of the school, exhorted the pass out students of the college to work hard and excel in their respective fields and became self-reliant.

Sujata Biswas, one of the students said “Within six months of the training period of the Tailoring-Stitching-Embroidery training I have started earning by starting by own business at my house near Big Bazar and plan to start my own boutique very soon”