Elsewhere in the state: BIT Sindri brings laurels to state 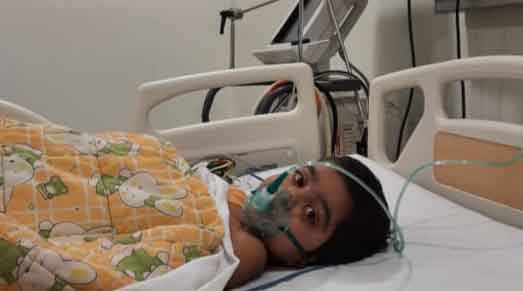 Dhanbad: Soumik Das, an IIT (ISM) PhD Scholar, has made a fervent appeal to help in the treatment of his nephew Risabh Singha (4) who is undergoing treatment for Aplastic Anemia at Apollo Hospital Chennai and his bone marrow transplant is scheduled on Monday (December 6).

Das said that Niladri Singha, Rishabh’s father is a government employee and Rishbh was initially admitted at Woodland Hospital, Calcuatta and later shifted to Apollo Hospital, Calcutta. After being diagnosed with severe Aplastic Anaemia he was shifted to Apollo Cancer Hospital Chennai. Doctors have suggested bone marrow transplantation as early as possible.

BIT Sindri on a roll, gets prestigious ranking 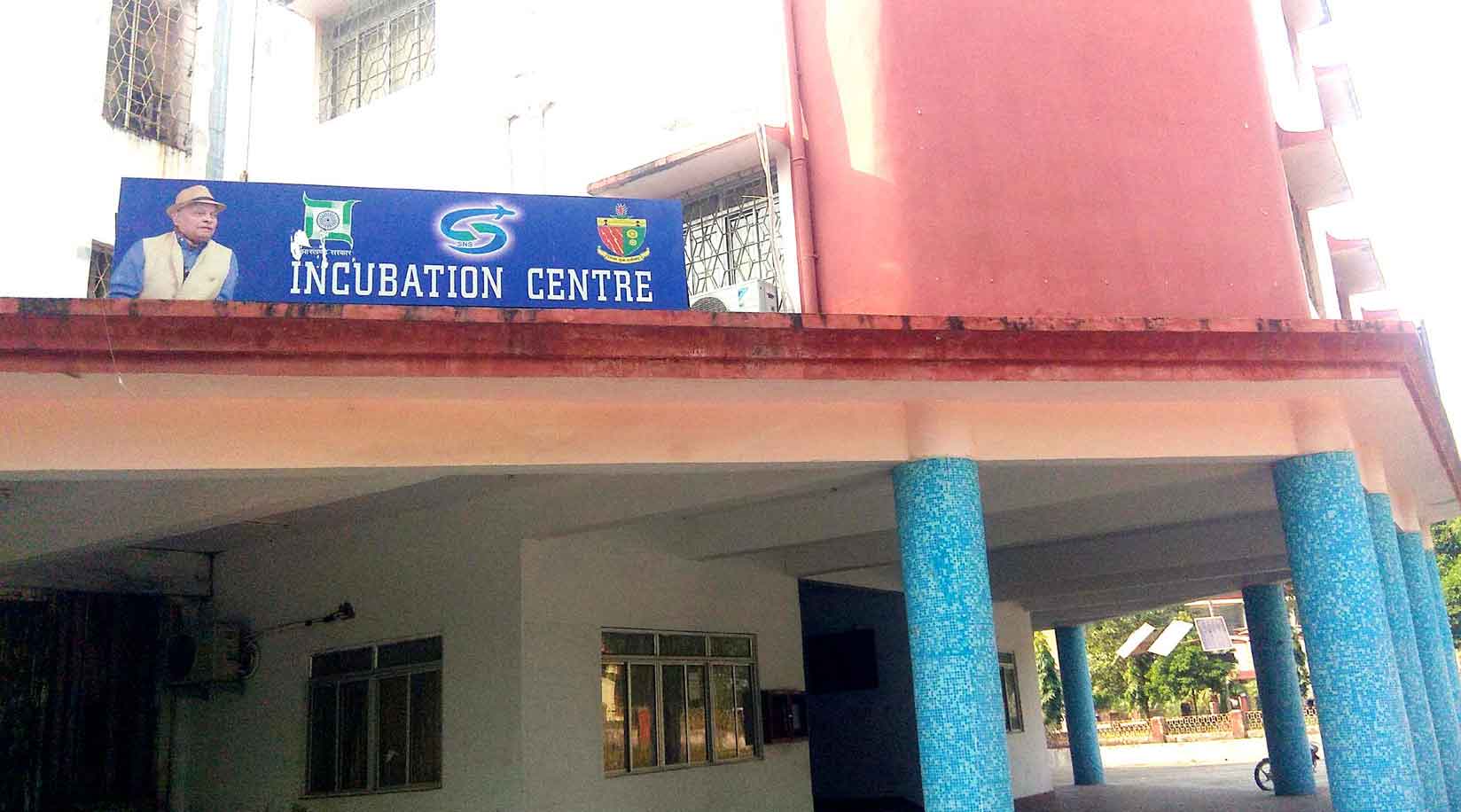 Dhanbad: The series of activities carried out by BIT Sindri in its incubation cell, including the launching of new startups, fund and technical support extended to budding entrepreneurs and holding of expert lectures have helped the isntitute to get the highest four-star ranking among the Eastern Region colleges and standalone institutions as per the latest ranking of Institution’s Innovation Council (IIC) of Ministry of Education.