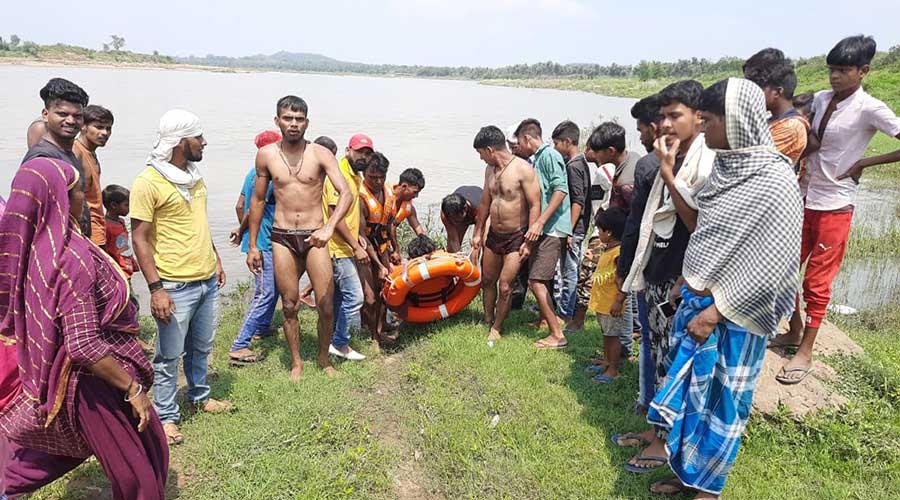 Ranchi: Four children trapped in the middle of the Damodar River at Khetko Basti of Petarwar police station area under Bermo sub-division, have been rescued safely by a team of divers.

The children, all aged between 9-13 years had gone to take a bath in the river. While bathing, they challenged each other to a race to cross the river. A local resident Munawar Mahtab said, while crossing the river, the children got stuck in the middle of the water and started drowning. Two of them managed to swim to a safe spot and raised an alarm, following which the local divers jumped in water and rescued them.

Petarwar Block Vice President of JMM, Mohmmad Asif, lauded the efforts of the local divers. Police was informed but before they could reach the spot, the children were rescued. 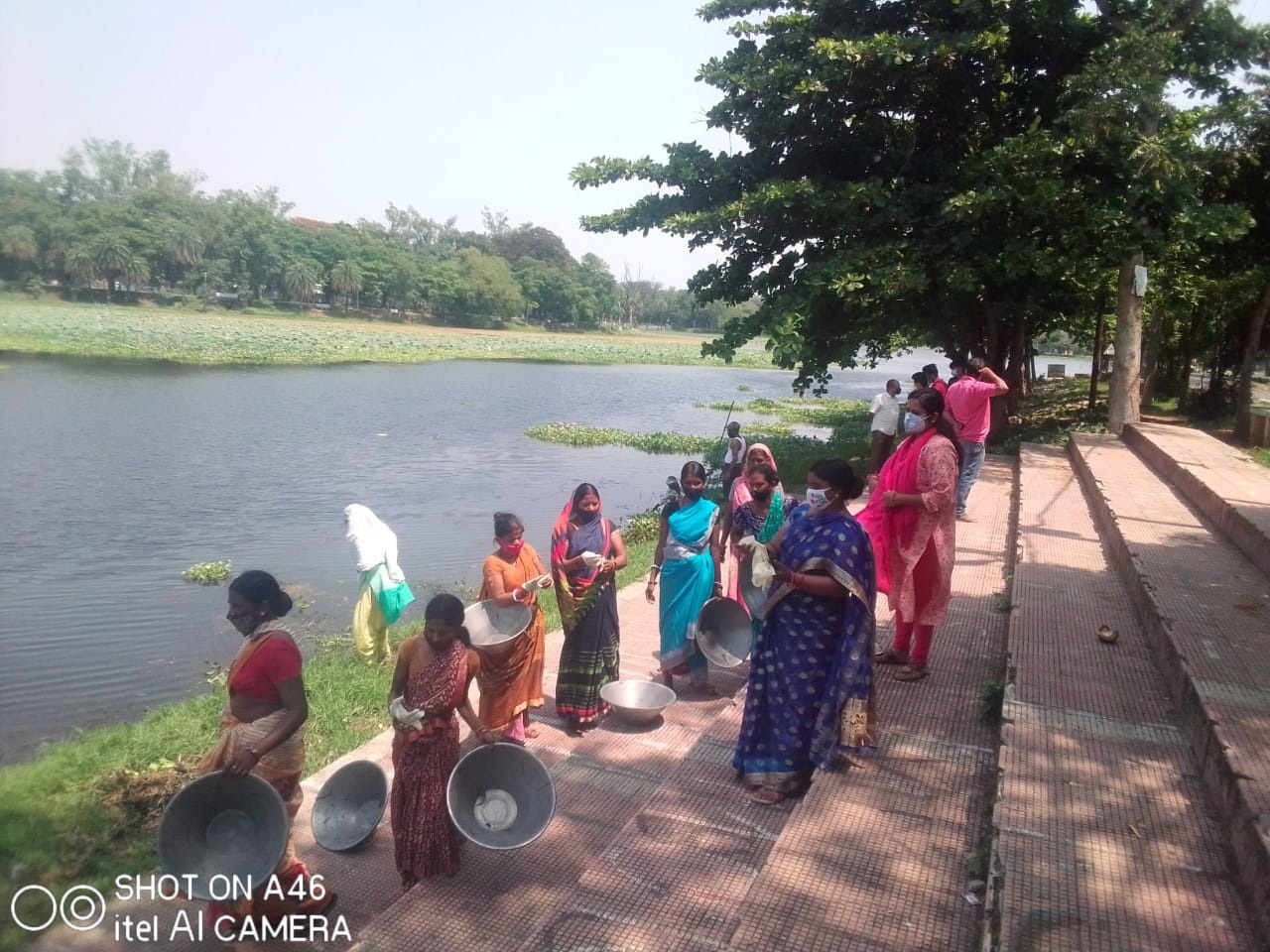 Officials said through this, labourers will get to work during the pandemic as well as it will enhance the beauty of picturesque Hazaribagh lake and a pond.

Dhanbad: The body of a 22-year-old mentally unstable youth of Bokaro, Abhihshek Kumar was found lying on the bank of river Damodar on Monday morning under Sudamdih Polices station of Dhanbad about 25 km from Dhanbad district headquarters.

Family members of the deceased said that Abhishek went out of his house on his scooter on June 3 on the pretext of going to market but never returned home. Police later found his scooter near Telmachcho bridge of Bokaro on June 4 and on Monday his dead body was recovered from the bank of river Damodar in Sudamdih. Though the dead body was partially decomposed and beyond recognition but family members identified him by the clothes worn by the deceased.

Smoke and gas emission from mines

Dhanbad: Local residents of Godhar area under Kenduadih police station, less than six km away from district on Monday complained to the Kusunda area management of BCCL about emission of huge amount of smoke and gas from the fan house of a closed mine of BCCL. A fan house is the ventilator of underground coal mines through which the warm gases are thrown out of the mines using giant exhaust fans.

Ramesh Kumar, a local resident said, “Though gas emission was taking place at the same site for the last ten days as it takes place during rains but emission rate increased significantly this morning raising concern about the health risk as they felt headache due to inhaling gases after which we complained to the BCCL authorities.”

Dhanbad: The Bokaro Chamber of Commerce and Industries on Monday extended moral support to a one-day dharna staged by Bokaro MLA Biranchi Naryan in front the district collectorate office against the power crisis prevailing in Chas area.

The office bearers of the Bokaro Chamber of Commerce who also sat at the dharna submitted a memorandum in which they demanded the commissioning of three newly installed electric substations besides commissioning Jaina More and Barmasia electric grid in Bokaro in order to solve the power crisis to some extent.

President of Bokaro Chamber of Commerce and Industry, Sanjay Baid said, “Due to power crisis prevailing in Chas, the residents of the town are compelled to lead a life with no electricity connections.”