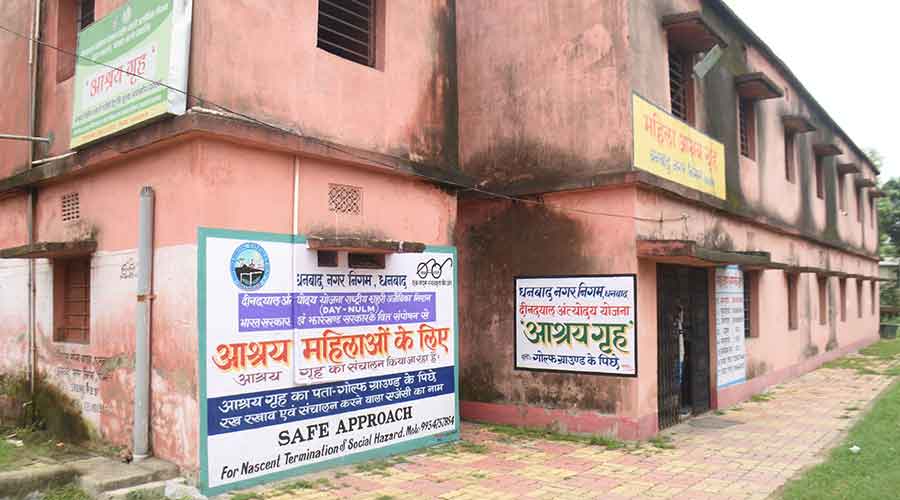 The Dhanbad Municipal Corporation’s shelter home for women near Golf Ground in Dhanbad on Friday.
Gautam Dey
Our Bureau   |   Published 15.08.21, 12:25 AM

Dhanbad: The Dhanbad Municipal Corporation has launched a shelter home for women near the golf ground of Dhanbad by converting the existing shelter home into an all women facility intended at providing temporary accommodation to homeless women and girls.

The shelter home with 40 beds is meant to provide temporary shelter to street vendors and other daily wage earners established under the National Urban Livelihood Mission is presently being operated with the help of NGO, Safe Approach.

Only nominal charges are taken from the visitors for the stay at the shelter home but those who can't pay the same due to financial constraints can also avail the facility free of cost as DMC will bear their accommodation expense. 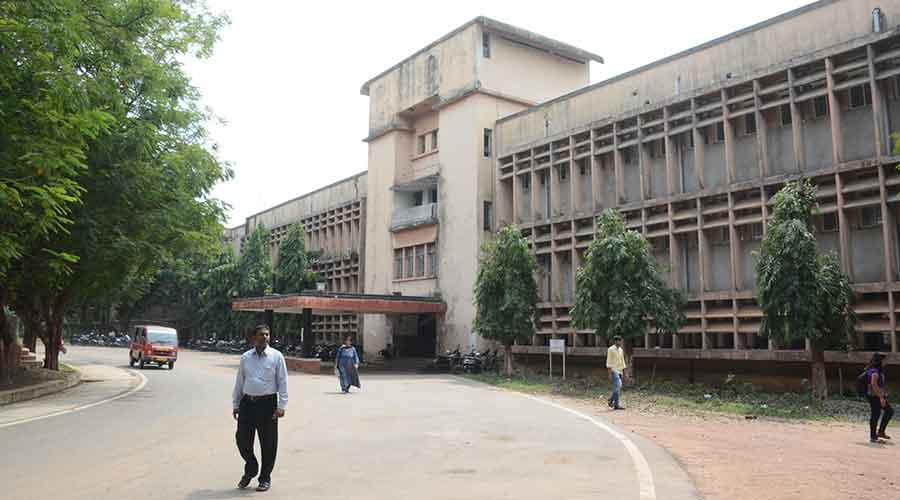 The NIT campus at Adityapur in Seraikela-Kharsawan district.
Bhola Prasad

Jamshedpur: The placements for the batch of 2018-22 at the Adityapur-based National Institute of Technology (NIT) began on a positive note.

Initial figures suggest that the tech cradle of national repute is heading for another impressive placement year.

Data available from the institute's Training and Placement Cell revealed that in the last one fortnight ever since the online recruitment process began on July 27 around 120 students from various streams of engineering bagged lucrative jobs.

The batch-size for placement comprises over 500 students.

Placement of over 100 students within a fortnight of the beginning of the recruitment process is a record in the history of NIT. 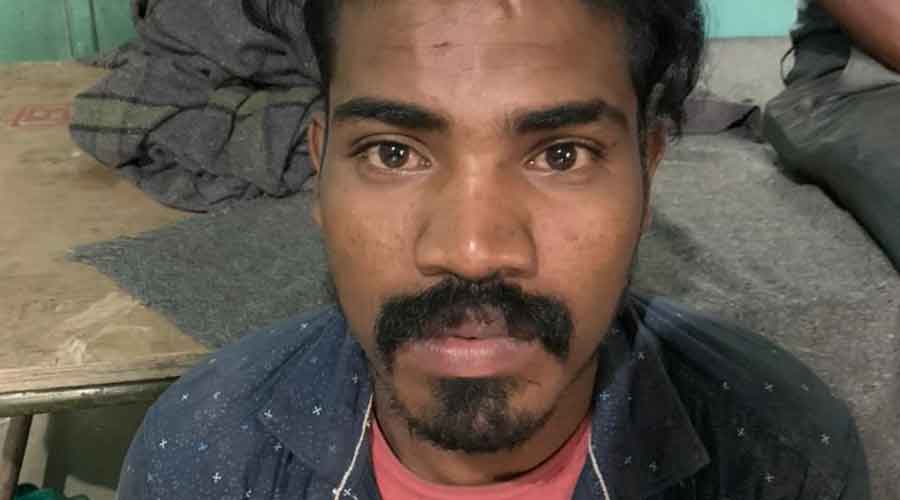 Hazaribagh: Korra police arrested a 30-year-old man who had raped a minor girl on the foothills of popular tourist destination Canary hill.

Suraj Kumar took advantage of the situation after knowing that the victim was worried for her mother, a daily wage labourer who didn't return home late evening. He asked her to sit with him on his bike as pillion rider promising to help in searching for her mother. But he took her to Canary hill last week and raped her for the entire night.

Officer-in-charge of Korra police station, Prashant Kumar Mishra said police had launched a massive hunt for him and was arrested. He said Suraj was forwarded to Loknayak Jai Prakash Narayan Central Jail.

Gumla: The police on Saturday arrested an active member of the proscribed CPI(Maoist), who was wanted in 11 Naxal related cases, from Gumla district.

Police said that five detonators and a knife were seized from Guddu Oraon also known as Sukhram Oraon after the arrest from his in-law's place at a village under Bishunpur police station.

Following a tip-off that he would reach there to meet his wife, the police laid a trap and nabbed him.

Oraon is a member of the squad of Maoist commander Ravindra Ganju, which operates in Latehar, Lohardaga and Gumla districts of Jharkhand, police said.