Jharkhand is the 4th poorest state: State govt report in the assembly 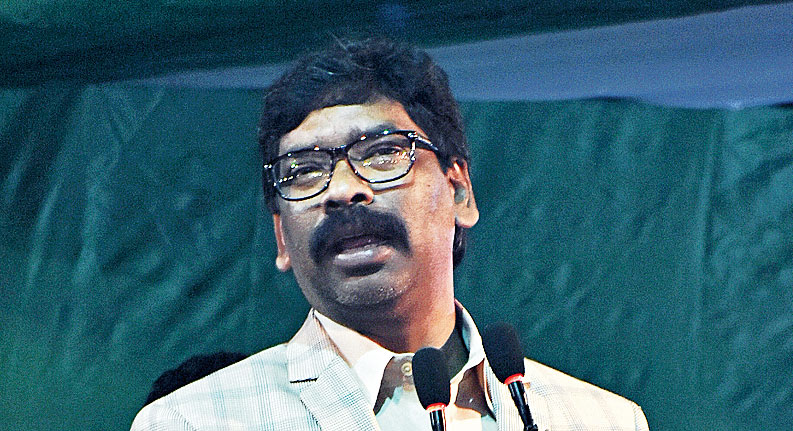 The economic survey tabled by the Hemant Soren-led government in the Assembly on Monday predicted that Jharkhand’s economy would grow 7.2 per cent in 2019-20.

The government also released a white paper on the financial condition and development of the state.

Out of 28 states, Jharkhand ranks 25th on the per capita income list, followed only by Bihar, Uttar Pradesh and Manipur.

The reports suggests that the rate of urbanisation in the state has picked up pace, but there is a downward slide in agricultural production.

The survey acknowledged the need to make significant progress on the food security front, particularly with regard to capacity expansion and improvement in delivery.

The economic survey pointed out that the state had only 29.9 per cent forest cover against 33 per cent mandated by the new forest policy of the country.

On tourism, the report suggests the state needs to explore the full potential of nature’s bounty in promoting this sector and improving the livelihood of the people.

The 17-page white paper released on Monday revealed a shortage of funds in government treasury and cited reasons behind it. One of the reasons was the slow economic growth rate in the last five years. Though economic growth stood at 12.5 per cent in 2014-15, the average growth rate between 2015-16 and 2018-19 remained 5.7 per cent. The decline in the state’s share in the central taxes has also been blamed for the financial strain.

The white paper pointed out the widening gap between actual receipt and estimated receipt in budget.