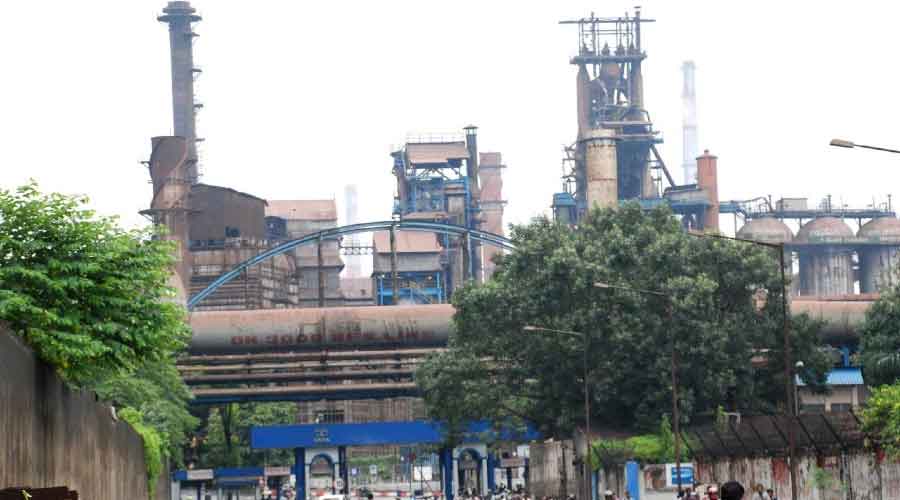 Industries in Jharkhand have come to the rescue of several thousand Covid patients in states across the country amid an acute crisis of medical oxygen by sending much-needed supplies and ensuring foolproof logistics to meet future demand on time.

A statement issued by Tata Steel in response to a query said that around 4,000 tonne of LMG was supplied from the oxygen plant in Jamshedpur to different states from April 1 to April 21.

Public sector unit Bokaro Steel has supplied more than 1,200 metric tonne of oxygen to different states in April. BSL chief of communication Mani Kant Dhan said they have been supplying oxygen every day to hospitals and independent oxygen supplying agencies in different states since the beginning of April. Besides, BSL is also providing oxygen to a 900-bed hospital in Bokaro itself, added Dhan. 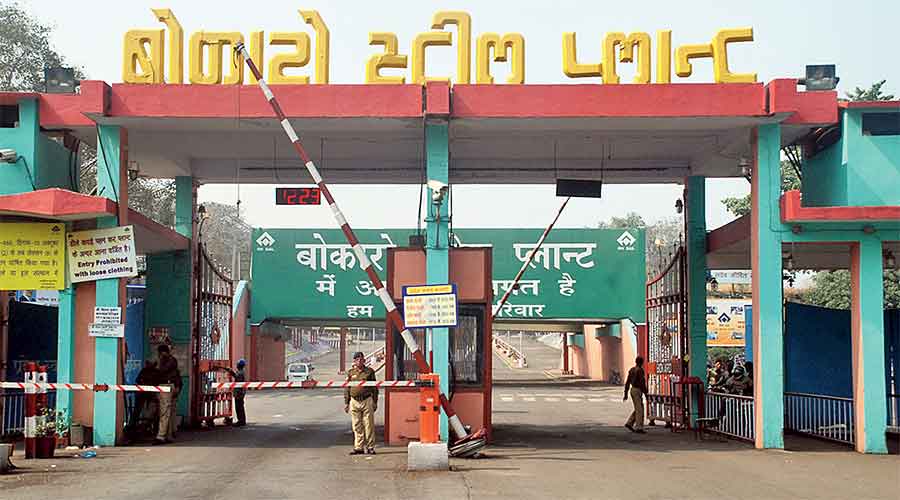 These developments come at a time when the country is faced with a major crisis of medical oxygen that has led to the death of several Covid patients acorss the country. Social media is abuzz with requests for medical oxygen for patients in different parts of the country as many hospitals have ran out of supply.

The Tata Group was also lauded by Prime Minister Narendra Modi and Union railways, commerce and industries minister Piyush Goyal for the company’s efforts during the ongoing Covid crisis.

“Compassionate gesture by Tata Group. Together, the people of India will fight Covid-19,” the Prime Minister tweeted from his official Twitter account on Wednesday.

Some media reports have highlighted that India could not provide oxygen to needy patients despite producing enough liquid oxygen owing to lapses in logistics. Delhi chief minister Arvind Kejriwal on Thursday sought the support of other states in fighting the oxygen crisis in the country and said that states should help each other in meeting the demand for oxygen.