This is a case of the conflict of interest and misuse of the official position: Advocate 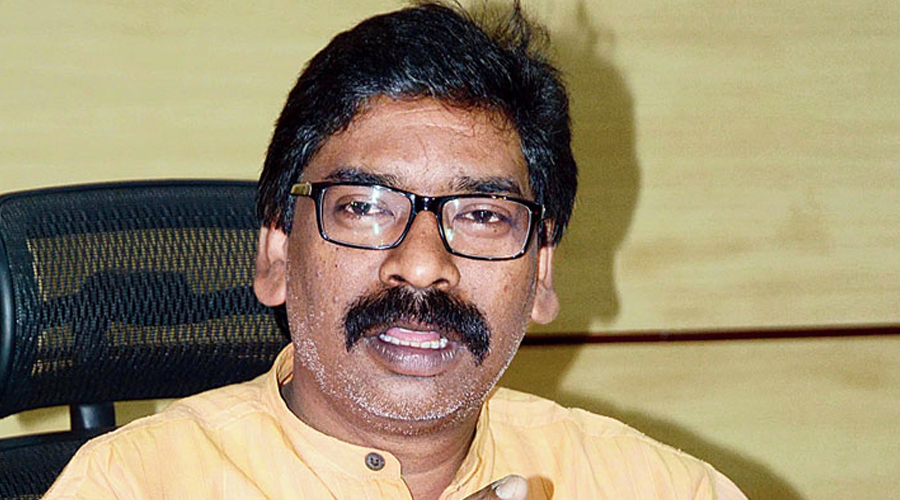 Jharkhand High Court on Friday issued a notice to chief minister Hemant Soren on a petition filed against him for owning a mining lease in Ranchi’s Angara block when he himself holds the mining portfolio.

A petition was filed in “February by Shiv Shankar Sharma, represented by advocate Rajeev Kumar, on granting of stone chips mining lease in Ranchi last year.

Jamshedpur: The Jharkhand government has extended the timing of Ram Navami procession following representations from religious groups and political leaders.

Jharkhand chief secretary Sukhdev Singh on Friday issued an addendum to the March 30 circular, extending the timing of Ram Navami procession till 10pm from 6pm earlier.