Jharkhand government gears up for sweeping fill-up of vacancies 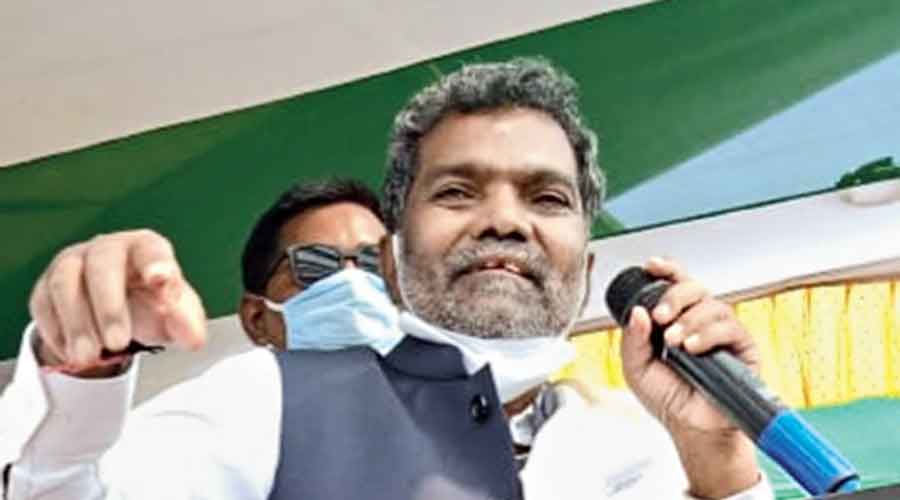 The Jharkhand government is gearing up for a sweeping fill-up of vacancies in the state-owned sectors as part of its electoral plank of completing recruitment in government departments within two years of governance.

The beginning would be made in the education sector with the recruitment of almost one lakh teachers in two phases.

Jharkhand education minister Jagarnath Mahato, speaking to reporters in Bokaro on Thursday had announced that 97,000 teachers would be appointed in government schools.

“In the first phase, there will be the recruitment of 26,000 teachers out of which 13,000 would be para-teachers and 13,000 would be teachers eligibility test (TET) qualified candidates. The examinations would be conducted through the Jharkhand Public Service Commission (JPSC),” said Mahato.

The minister added that thereafter another 71,000 teachers would be appointed in the second phase.

“There would be a windfall of opportunities in the education sector and youths should start preparing for it. There is a massive shortage of teachers in Jharkhand. In such a situation, the teaching work is also affected. In view of this, the state government has decided to recruit teachers on a large scale. I have already given my nod to the recruitment process,” said Mahato.

“This would be the first such occasion after the creation of Jharkhand that such large scale recruitment of teachers would be taking place. In fact, the last JPSC examination for teachers was held way back in 2016,” said a source in JEPC.

Chief minister Hemant Soren had in a meeting of the department of personnel, administrative reforms and Rajbhasa on Thursday directed to expedite the appointment process.

“Even the Jharkhand Staff Selection Commission (JSSC) and JPSC should expedite the recruitment process by establishing better coordination with government departments. Recruitment should not be allowed to remain pending from any department,” Soren had said in the meeting.

policy, service conditions and publish the advertisement for appointments in different departments by this month end.

“There are nearly 5.25 lakh government posts out of which only 1.95 lakh have been filled so far. The maximum number of vacancies lies in the school education department (1,04,000) followed by home, jail and disaster management department (nearly 74,000), 35,000 in the health department, 4,036 in the legal department, 3,500 in agriculture, 3,464 in drinking water and sanitation and water resources department and 2,000 post in the road construction department.

Significantly, youths in certain parts of the state had got restless and started a social media campaign ‘Jharkhand Yuva Mange Rojgar’ from June 21 reminding the ruling dispensation about the promise of providing jobs in their election manifesto during the 2019 Assembly polls.