Head to Jharkhand to discover the daredevil adventurer in you

Pune agency roped in for zip lining, rock climbing and more at 3 waterfalls 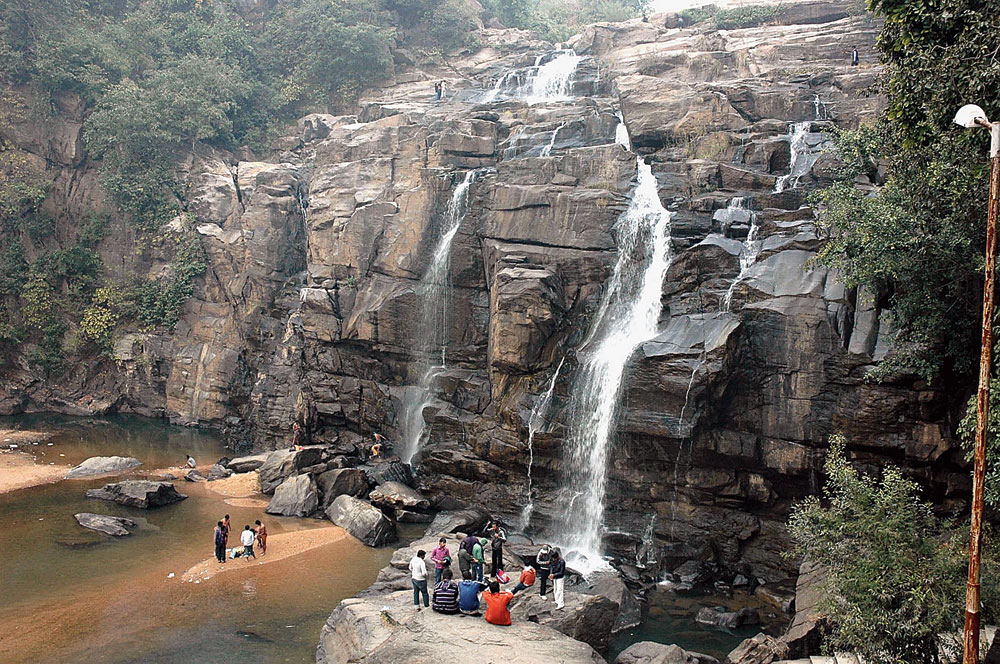 If adventure sport makes adrenaline course through your veins, look no further than the capital district for a year-round fix.

Buoyed by the overwhelming response at the 10-day mega thrill camp across various destinations last month, the state tourism department has roped in a Pune-based agency for conducting daredevil activities at the crowd magnet Hundru, Jonha and Panchghagh waterfalls, the first two in Ranchi and the other in Khunti.

Adventure World Private Limited, which has begun developing infrastructure for the offbeat sports, hopes to open doors to adventurers by March-end.

Sources in the tourism department said a low rope course (series of obstacles using cables, ropes and wooden beams strung from trees and poles), a high rope course (a prefabricated installed course using ropes and cables built on utility poles or using trees) and a zip line (a pulley suspended from a cable mounted on a slope and designed to enable a person propelled by gravity to travel from top to bottom) would be among the first attractions.

At 322ft, Hundru Falls, around 40km from the capital, is the 34th highest in the country while neighbouring Jonha on the edge of Chotanagpur Plateau is an example of a hanging valley waterfall. Panchghagh, on the other hand, boasts five breathtaking cascades.

Joint director, tourism, Rajiv Ranjan said the state department had also begun empanelling private agencies for other tourist spots. “The initial contract will be for a period of two years. Depending on performance and response, the period of operation will be increased,” he said.

In fact, the directorate of tourism on Tuesday invited expressions of interest from private agencies for empanelment as adventure sport operator at various locations in the state.

Interested parties can attend a pre-application conference at the tourism directorate at MDI Building in Dhurwa, Ranchi, on February 15. Application forms can be downloaded from www.jharkhandtourism.gov.in. The last date of filing the EoIs is February 26.

“The numbers show people here are keen to try new things. We hope to finalise private agencies for the other tourist hubs soon. Selected agencies will be given no-objection certificates to host adventure activities round the year. In return, they may have to give a small percentage of their earnings to the department. In a nutshell, we want to promote Jharkhand as a destination for adventure,” summed up joint tourism boss Ranjan.