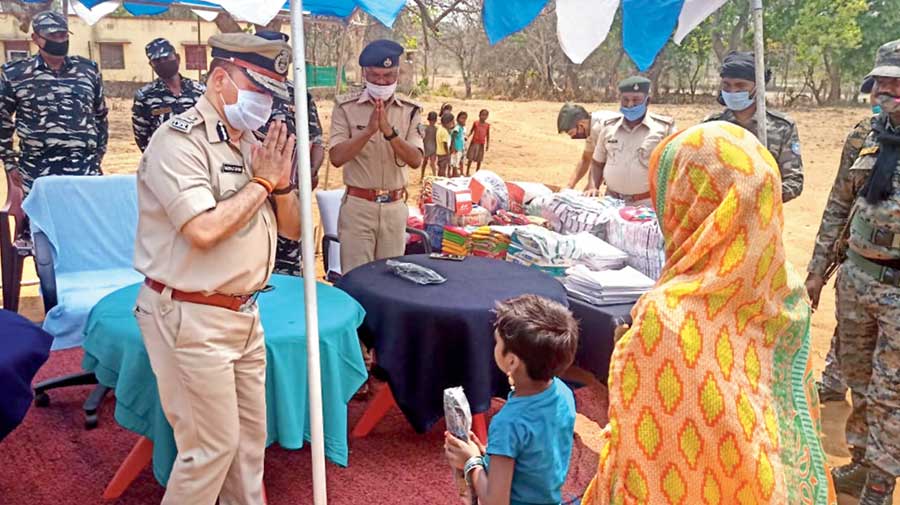 Jharkhand police have opted for the time-tested initiative of connecting with the community more vigorously to win back the trust of villagers in their offensive against Maoists in the dense forest and hilly terrains of rebel-hit areas.

On Wednesday afternoon, Jharkhand director-general of police Niraj Sinha started the community policing initiative at Pilisai police picket in one of the worst rebel-hit areas under Tonto block in Chaibasa subdivision of West Singhbhum district, quite close to the area where three security personnel were killed in an IED blast triggered by suspected Maoists in March this year.

“Community policing and bridging the gap between the masses and security forces is the key to gather information and inputs about Maoist movement in the dense forest and treacherous hilly terrains. It had yielded results during the Saranda Action Plan in the 2011-13 in the Saranda forest area. We hope to do the same this time too,” said a senior police official in the special branch unit. 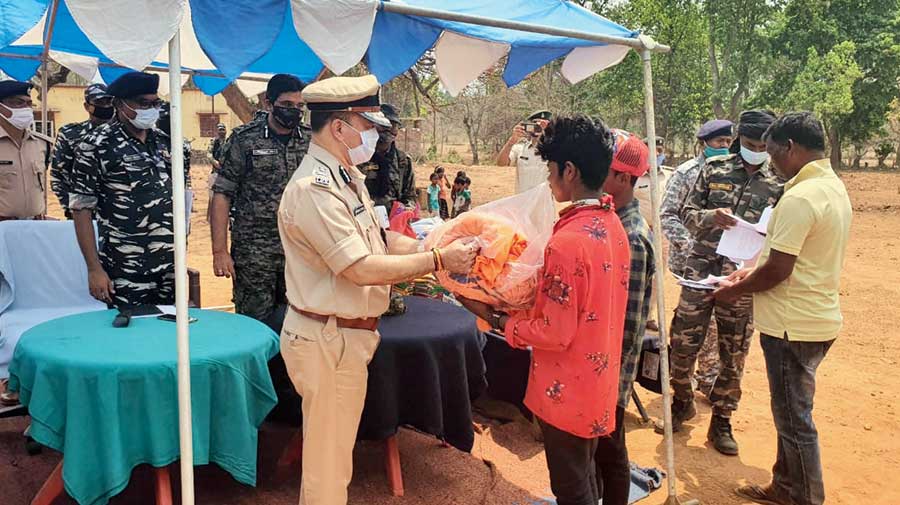 Sinha and Dayal held a discussion with West Singhbhum police and CRPF officials deputed in the district on the strategy to counter the Maoist offensive, especially its strategy to use improvised explosive devices targeting security personnel.

“Talks were held on redrawing strategies in the wake of the Chattisgarh incident and also after last month’s incident when three security personnel were killed in an IED blast at Chaibasa. It was decided to win back the confidence of the local villagers which might have taken a beating after the recent IED blast in Chaibasa and news about CRPF jawans being killed and one being taken hostage by Maoists in Chhattisgarh,” said a senior police official deputed in Chaibasa on the condition of anonymity. 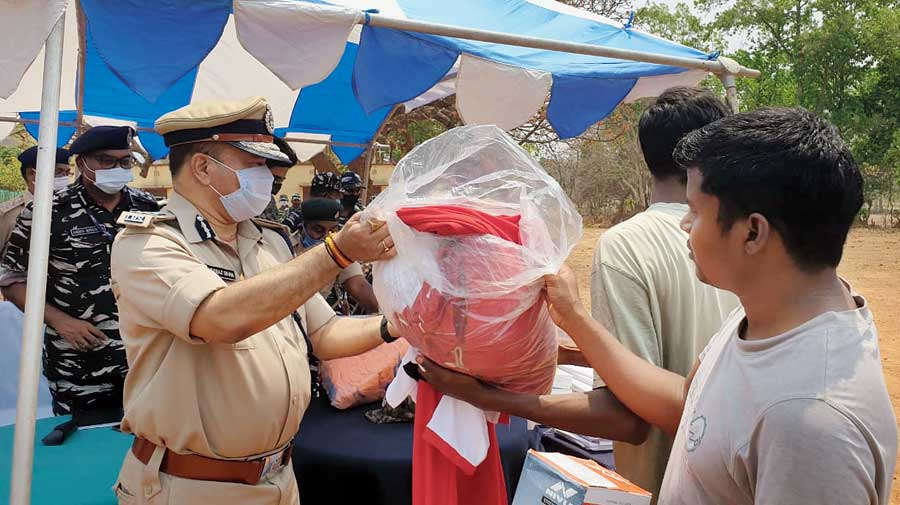 After the discussion, the senior officers also interacted with CRPF jawans.

Thereafter, the DGP and other senior police officers held a meeting with Manki Munda (tribal village heads) and local villagers and learnt about the issues plaguing them.

“The villagers opened up to the officers about a litany of problems ranging from drinking water and lack of banking facilities to poor mobile network. The DGP noted down all the grievances aired by the villagers and assured to take up the issues with officials concerned in the administration so that they are addressed promptly,” the police official said.

“It is an ongoing process and community policing has always proved to be successful. On the directive of the DGP it will be carried out with new vigour in all rebel-hit areas of the state. The police would try to understand their concern and ameliorate their grievances in the best possible manner through proper execution of developmental programmes of the state government. It is an endeavour to take security and development hand-in-hand,” said R.K. Mallick, additional director-general of police (operations).