Jharkhand civic bodies told to buck up for sanitation survey 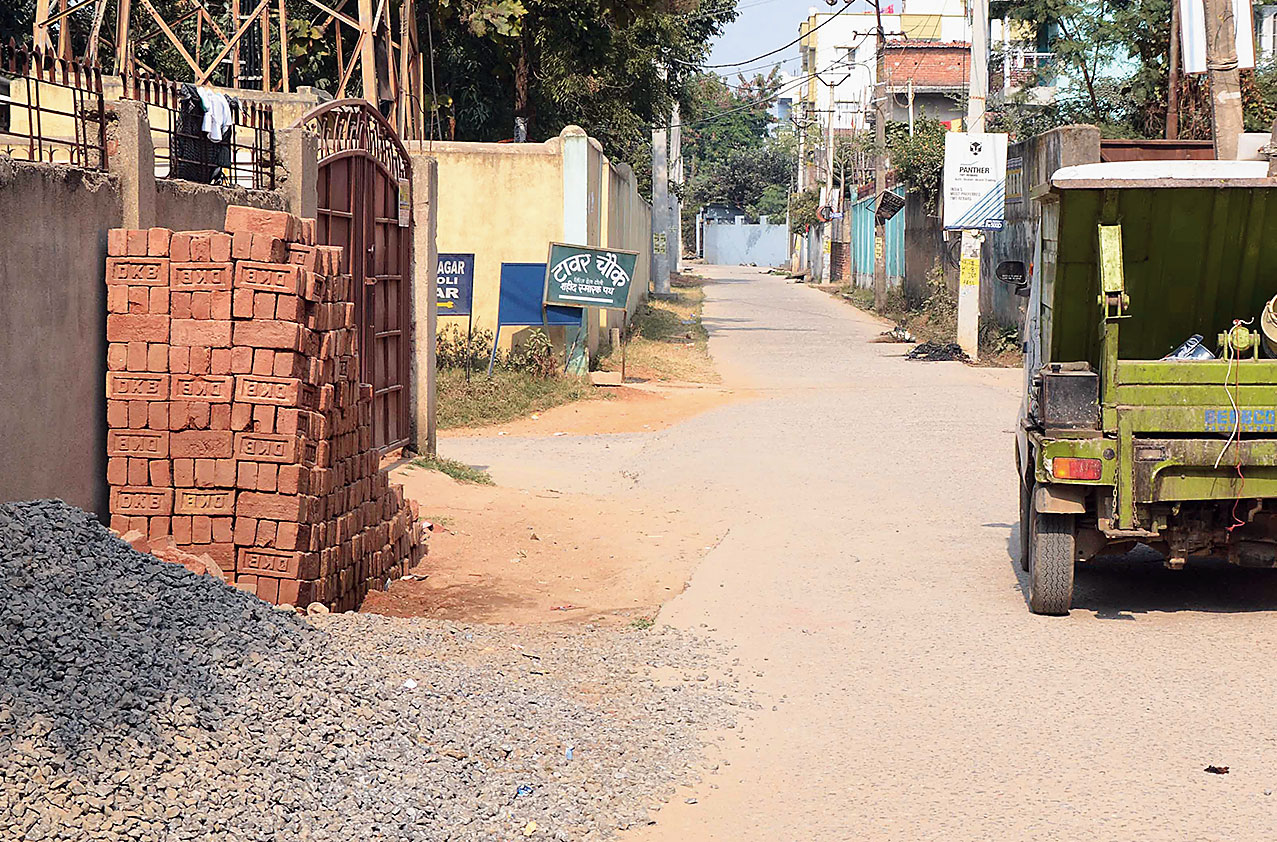 Civic bodies of all major cities of Jharkhand have been asked to better manage construction, demolition and food waste in the run-up to Swachh Survekshan, the next round of a pan India sanitation survey scheduled to be held from January 4, 2019.

It also asked them to take action against bulk waste generators, especially hotels and eateries, for not adhering to the provisions.

He explained that civic bodies had been told to issue public notices with dedicated contact numbers for generators of C&D waste (builders and real estate developers) to contact for removal. Another log book would have to be maintained to keep a tab on private and government entities that may require such waste, say, for filling up a trench or so.

The SUDA director has also asked civic bodies to explore requirements of local firms that may be interested to use C&D waste for making paver blocks.

“C&D waste can be made into paver blocks and civic bodies have been asked to explore such options. The idea is not only to clean out C&D waste, which is usually piled along roads. It is also to find a sustainable way to dispose of waste on a regular basis to improve city rankings in the annual swachh survey,” Kumar said.

Civic bodies have also been told to identify bulk waste generators _ more than 100kg per day _ like eateries, restaurants and hotels, and ask them to resort to on-site composting.

Civic body officials said they had already initiated action on the directives.

RMC city manager for Swachh Bharat Mission (SMB) Sandeep Kumar said that they had issued notices to 56 bulk waste generators for installation of on-site composting facilities. They had also issued a dedicated number (9334142922).

“We have a separate log book for C&D waste and have a dedicated number too. We have started issuing notices to bulk waste generators (more than 14) for installing composting facilities,” said JNAC city manager and SBM nodal officer Shakil Mehdi Anwar.