Grandmaster Dibyendu Barua to continue as vice-president of the association 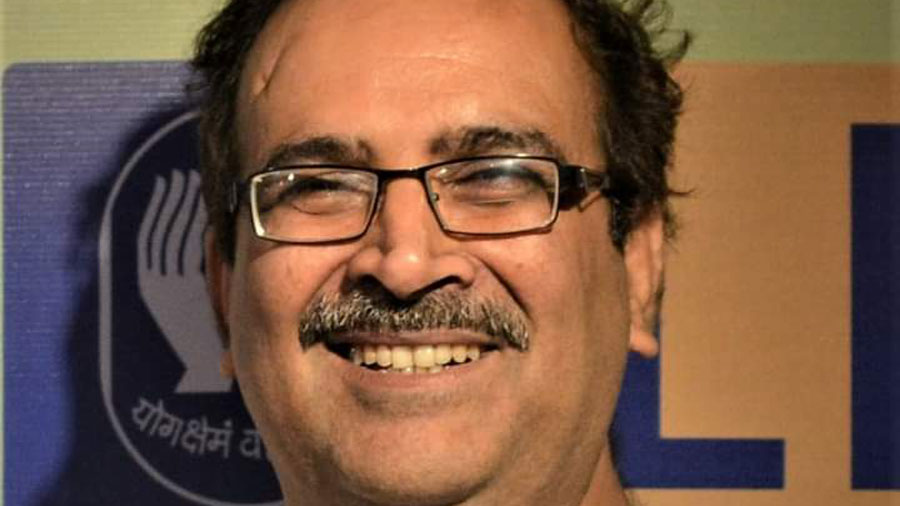 In a huge boost for the chess fraternity of Jharkhand, International Master (IM) Neeraj Kumar Mishra has been elected as the secretary of Chess Players Forum (CPF).

The Jamshedpur-based Mishra was elected at the first managing committee meeting of the freshly elected members of the CPF on Wednesday. IM Varugeese Koshy and Women Grandmaster Swati Ghate will continue as president and treasurer respectively of the Forum.

Koshy is a retired employee of Tata Steel and has spent several years in Jamshedpur. He is presently located in Chennai.

The CPF also elected Grandmaster Dibyendu Barua to continue as vice-present and Venkatachalam Saravanan as joint secretary. The managing committee has a term of three years,

The Chess Players Forum was founded to lend a voice to the chess players of India for their own welfare, rights and duties. It is a democratic and transparent organisation to empower the players to shape their own destinies and make the game grow. The Forum aims to act as an intermediary between the chess players and the governing bodies of the game as well as the government of India. It also aims to make the authorities aware of various issues involving chess players.

Mishra, who runs chess training centres in Jamshedpur and Ranchi, said he was happy to be elected as secretary of the CPF and would try to do his best to co-oordinate with other members for the welfare of players.

"Well, I am glad to be elected. I'll try my best to raise the issue involving welfare of the chess players," Mishra, who also happens to be secretary of All Jharkhand Chess Association (AJCA), added. He is also a former coach of the Calcutta-based Debyundu Barua Chess Academy.

The highly experienced mentor, who took ESS from Tata Steel, is presently conducting chess training online. He has an impressive number of trainees at his disposal.