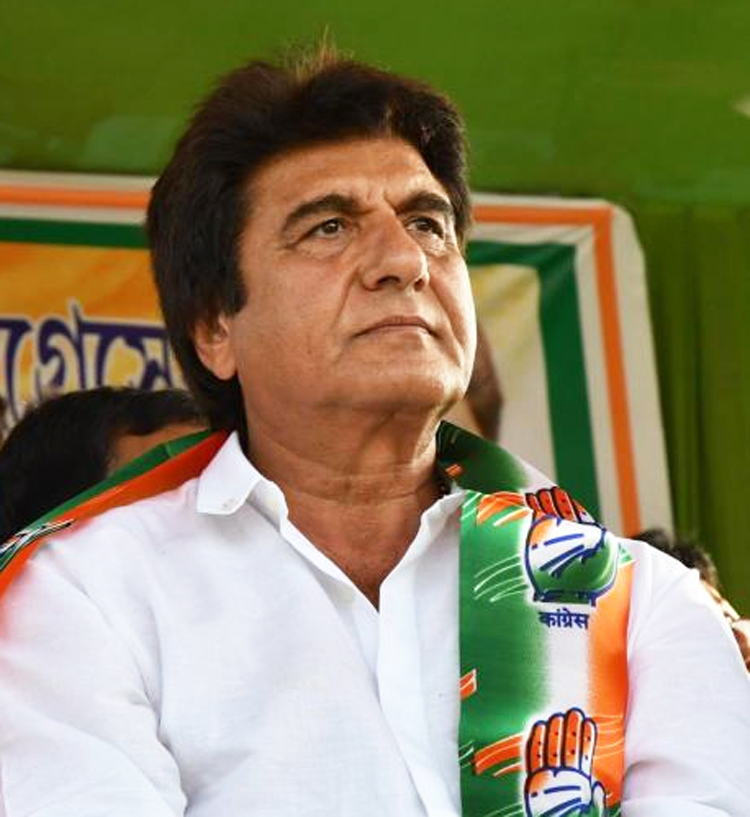 Movie actor and senior Congress leader Raj Babbar, here on Thursday to campaign for party candidate and former minster Mannan Mallick, accused the BJP at the Centre and state of selling mineral-rich land and mines to selected capitalists and heralding an era of oppression of local residents.

Addressing a crowd of around 7,000 at high school grounds Putki in the presence of former Union minister Subodh Kant Sahay, and Congress nominees for Dhanbad, Jharia and Baghmara Mallick, Purnima Singh and Jaleshwar Mahto, respectively, Babbar said: “During our time, a large number of people from Uttar Pradesh used to come Dhanbad for jobs. The prevalent view was if you don’t get a job anywhere, you definitely will in Dhanbad.”

He credited that to efforts of then PM Indira Gandhi who carried out nationalisation of mines in 1970s that “helped provide jobs to lakhs”. “People here still take the names of Nehruji, Indira Gandhi, Rajiv Gandhi and Rahul Gandhi with respect,” said Babbar.

He pointed out people now were forced to migrate from Dhanbad to other cities. “The BJP government has started favouring private parties who oppress poor miners,” he said. “The Congress has always worked for the welfare of the masses. Nationalisation of mines was an example of the pro-poor policies of the Congress.”