Advertisement
Home / Jharkhand / From mandap to booth in 2 hours

From mandap to booth in 2 hours 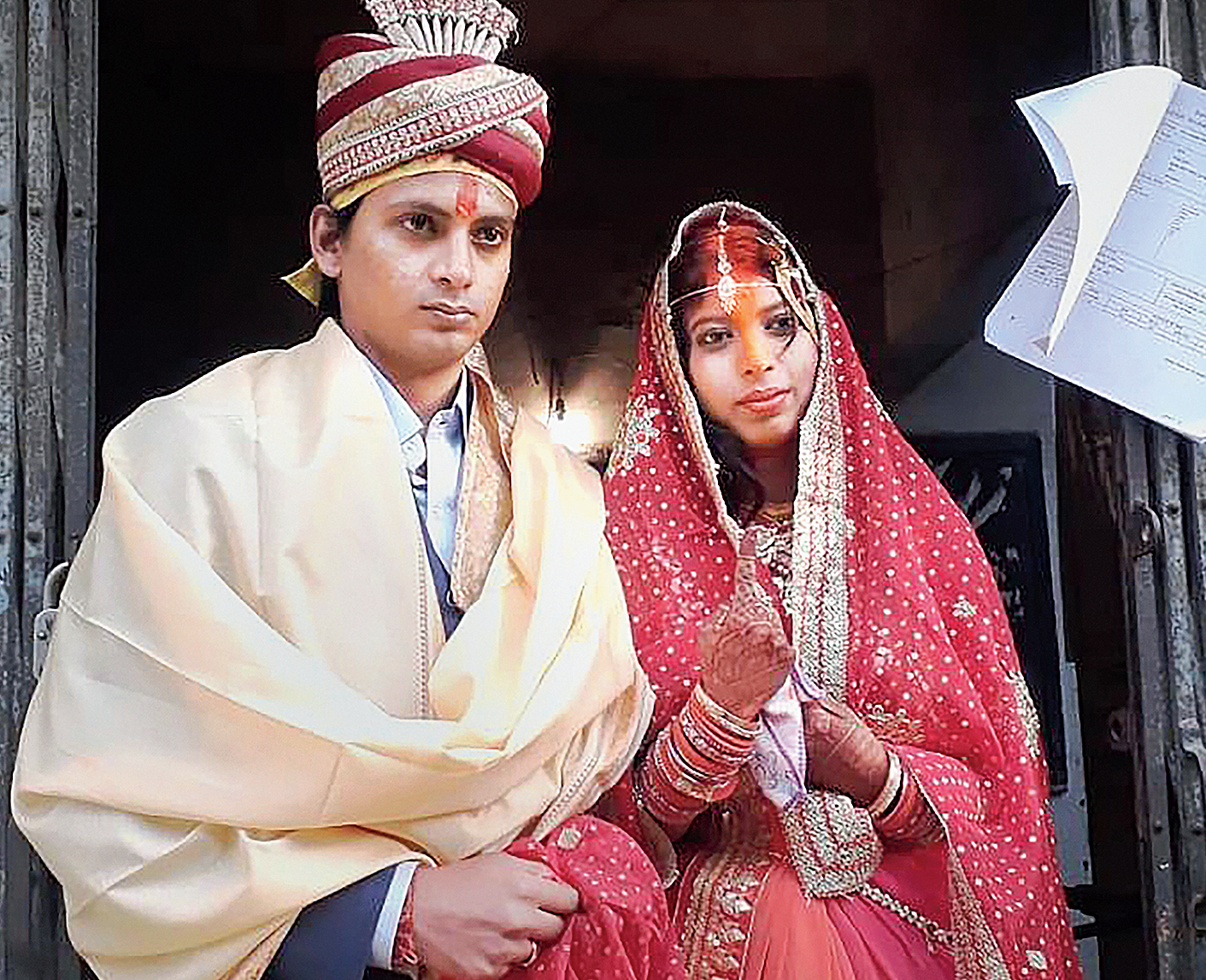 The wedding rituals were completed by 5am on Thursday. By around 7am, the new bride had cast her vote at booth 225 of Muslim High School at Kani Bazaar mohalla here.

Priyanka Kumari, 25, a resident of Kumhartoli mohalla, got married to Prakash Kumar, 30, a businessman from Dumdum in Bengal, on a day Hazaribagh went to polls in the third phase of Assembly elections. As soon as the rituals got over, Prakash insisted that Priyanka should exercise her voting right. By 7.05am, Priyanka had voted for the candidate of her choice at the polling booth in Muslim High School where she didn’t have to wait in a queue.

“When my husband came to know about the polling today, he asked me to perform this important duty first. Prakashji ne mujhse kaha ki ab vidayi vote dene ke baad hi hogi (he said the vidai ceremony will be held after I had cast my vote),” Priyanka said.

She said she wanted to give a message that everybody should vote and elect the best representative for this constituency. “I know my address will change with this marriage, but my attachment with Hazaribagh is forever. I had voted before, but this time was special,” she added.

Groom Prakash said when he didn’t find it right to take away the bride without letting her vote. “Aakhir dulhan vote kyon nahi kare (why should a new bride not vote?),” he said.

At polling booth, voters congratulated Priyanka and praising the newly-weds for their decision. Sitting MLA and BJP candidate Manish Jaiswal, who was at the booth, blessed the couple. Priyanka’s relatives said they were proud of her decision. The couple, who were scheduled to leave for Bengal at 8am, left two hours later.