In the 2014 Assembly polls, the BJP had managed to win five out of 14 in Kolhan 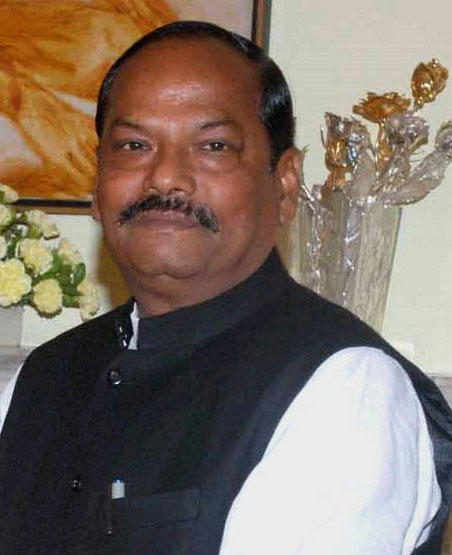 Infighting and resentment over Raghubar Das’s “autocratic style” of distributing tickets led to the BJP’s decimation in Kolhan, feel party workers after the poll debacle on Monday.

BJP East Singhbhum general secretary Dinesh Kumar Sahu blamed “infighting”. “Perhaps people did not understand the development work done by our government and there was infighting among senior leaders which affected our candidates’ fortunes,” Sahu said.

Knives are also out for Das. “He preferred his own people and slighted those perceived to be close to Arjun Munda,” said a BJP worker.

In East Singhbhum’s most stunning battle, Independent Saryu Roy defeated Das by over 15,000 votes. In Jamshedpur West, Congressman Banna Gupta beat the BJP’s Devendra Nath Singh by 22,583 votes. The JMM’s Ramdas Soren won Ghatshila, defeating the BJP’s Lakhan Chandra Mardi by 6,724 votes. The BJP’s Kunal Sarangi, who had switched from the JMM as late as in October, lost Baharagora to the JMM’s Sameer Mohanty by over 60,000 votes.

The JMM’s Mangal Singh Kalindi won the Jugsalai seat, defeating the BJP’s Muchiram Bauri by 21,934 as sitting MLA Ramchandra Sahis of Ajsu had to be content with third spot.