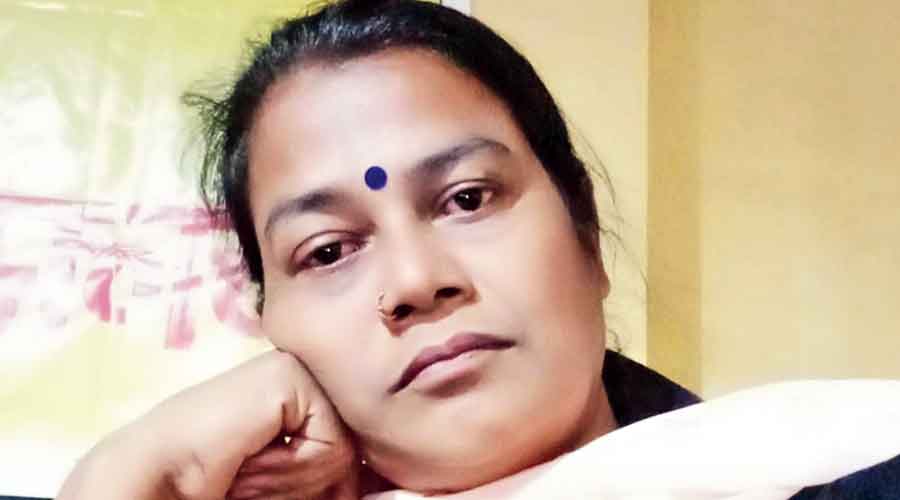 Ranchi-based tribal and women’s rights activist Aloka Kujur will represent India as a speaker at a webinar as part of the Israel Apartheid Week campaign of the Boycott, Divestment and Sanctions (BDS) movement (a Palestinian-led movement promoting boycotts, divestments and economic sanctions against Israel) on April 3.

Kujur will be speaking at the webinar whose theme is “Crack in the Wall: Resistance to Racism and Discrimination in Asia Pacific”.

“I got a call from the Delhi unit of BDS on Sunday evening informing me about the webinar. I will be speaking on discrimination against tribal people and women in Jharkhand and in our country and the suppression of voices raised against such discrimination by the current BJP-led government,” she said.

Kujur, who was in Jamshedpur on Sunday evening, has written several research papers on tribal and women’s rights, especially on atrocities committed against them in stone mines and bidi factories.

She had been at the forefront of the protest demanding the release of jailed octogenarian Jesuit priest Father Stan Swamy.

She said that there will be selected activists from New Zealand, Australia and Malaysia at the webinar who will share their views on racial discrimination in their own country.

Kujur had written on the witch-hunting menace prevailing in the state in the Jharkhand Encyclopaedia and is a member of the National Alliance for People’s Movement (NAPM).

She is also a recipient of the National Foundation for Media Fellowship, the Jharkhand government media fellowship and the Centre for Science and Environment (CSE) award.

She has also written the script for the documentary Burugadha (rivers of hills) in 2008, which received an award from the then President Pratibha Patil.

Kujur has been at the forefront of raising her voice against alleged fake encounters of tribals in the name of anti-Maoist operations, displacement related issues, etc.

Israel Apartheid Week is a tool for mobilising grassroots support on the global level for the Palestinian struggle for justice.

It is a grassroots mechanism to raise awareness about Israeli “apartheid” and to mobilise support for strategic BDS campaigns to help bring an end to this system of oppression.

It provides an opportunity to network and strengthen the links between the Palestinian liberation struggle and other struggles against racism, oppression and discrimination.