Around 10,000 sanitation workers living across the state and only a section of them worked with civic bodies and got regular salaries 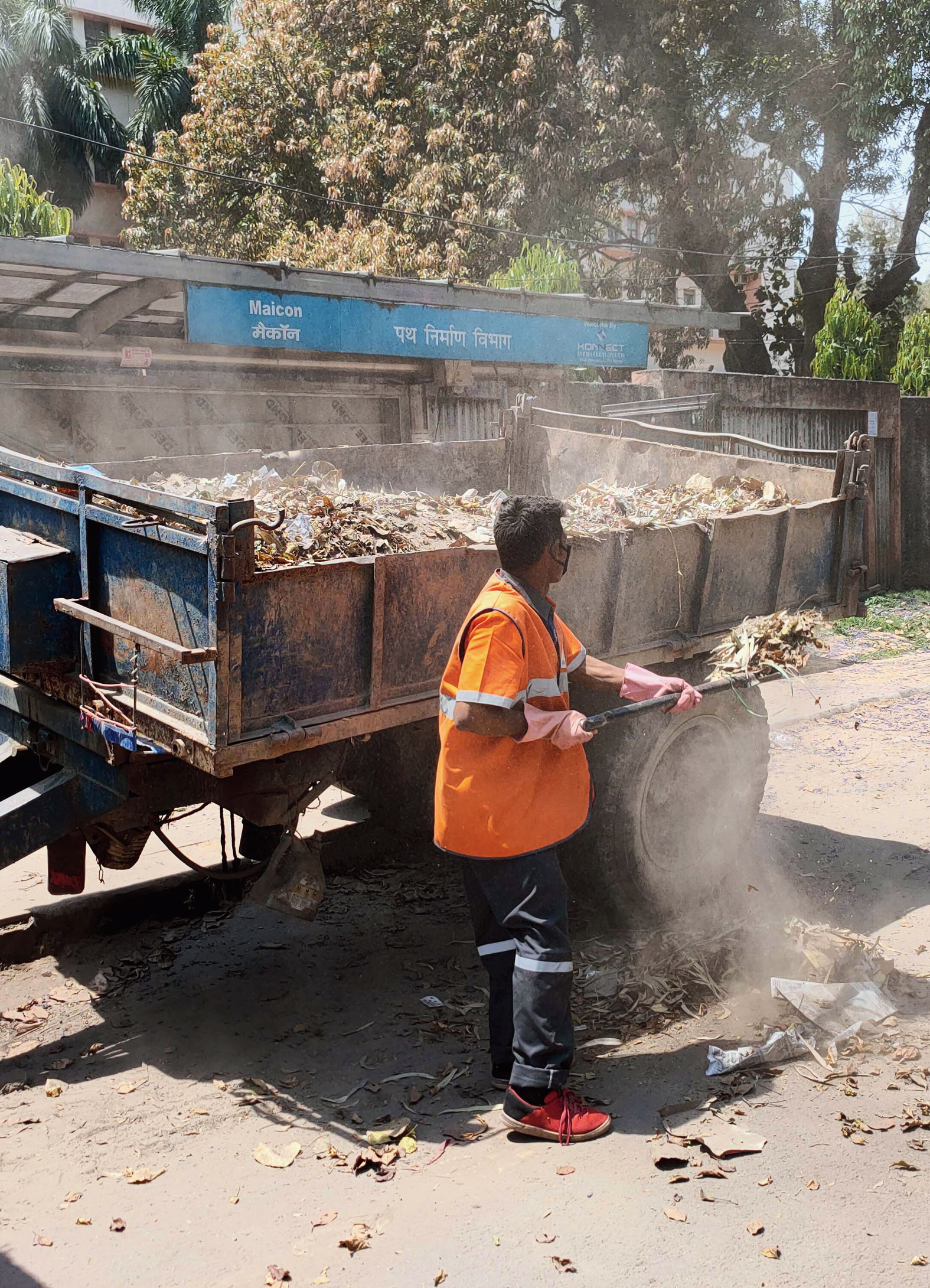 Describing the coronavirus pandemic as a “dreaded disaster”, the letter addressed to Hemant and signed by the outfit’s state co-ordinator Dharamdas Valmiki listed the problems faced by sanitation workers in its wake.

“They (workers) have no personal protective equipment (PPE), no ration card in most cases and now even no income, especially those who work either independently or with some private organisations,” the letter stated.

Valmiki said there were around 10,000 sanitation workers living across the state and only a section of them worked with civic bodies and got regular salaries.

The outfit urged the chief minister to treat the sanitation workers’ job as an essential service and help them because they said that the economic crisis they were facing might last longer that the threat of coronavirus.

The letter urged the chief minister to arrange PPE such as masks, gloves, coveralls, shoes, soaps and sanitiser for sanitation workers and added the salaries of those working with private organisations should not be stopped. It also recommended workers get a special allowance to help them pull through the crisis.

The outfit demanded the inclusion of such workers under the National Food Security Act and the public distribution system.

“There are many among those who work independently or with some private organisations and will qualify for such cover,” Valmiki said when asked whether sanitation workers would be eligible for getting ration like the poor and the needy do.