They have asked BCCL officials to transport coal in covered vehicles, sprinkle water on dusty roads and plant trees in mining areas 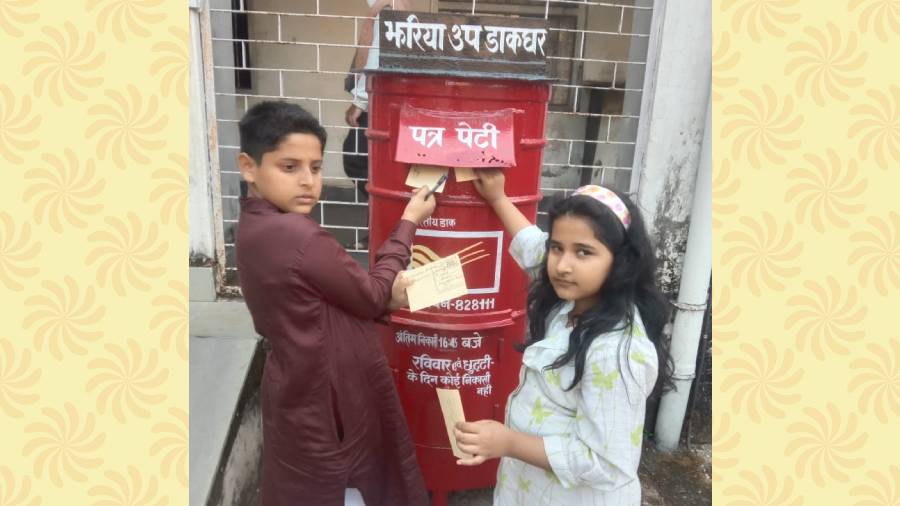 As the country gears up to welcome the New Year, Jharia residents, reeling under the impact of severe air and water pollution, made a fervent appeal to the authorities, local representative and coal companies engaged in coal mining operation, to ensure a pollution-free New Year for their area.

The students, through their post cards, also appealed to the BCCL top brass to ensure coal transportation through covered vehicles only, sprinkling of water on the muddy roads being used for coal transportation, proper washing of wheels of coal transporting vehicles before they come on the road from mines besides adequate tree plantations in colliery areas.

Talking to The Telegraph Online, Akhlaque Ahmad said, “We decided to spread awareness among people and also highlight the crucial issue of pollution affecting the health and well-being of around five lakh residents of Jharia before the bureaucrats as well as people’s representatives.”

Ahmed also said, "Funds worth around Rs 54 crores provided by central government through the Jharkhand State Pollution Control Board (JSPCB) and meant for procuring pollution control machines are lying idle with the Dhanbad Municipal Corporation (DMC).” According to him, the ground reality can be assessed from the fact that the five dust sweeping machines procured in 2019 are also rusting at the compactor stations of Dhanbad Municipal Corporation (DMC).