JFC coaches, foreign recruits reach Goa; to be in isolation for 2 weeks

Valskis and Hartley arrive, other footballers to join team in a day or two 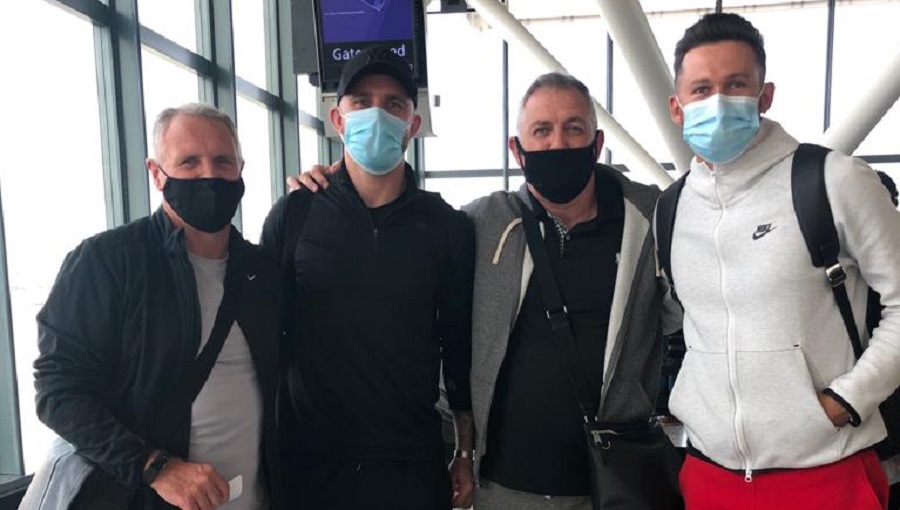 The quartet assembled in London’s Heathrow airport before flying to Goa. Forward Valskis joined Owen, Stewart and Hartley after landing in from Lithuania.

Scotland-born Coyle, who guided Chennaiyin FC to the summit clash after joining mid-way last season, and the foreign recruits straightaway checked in at Taj Forte in Panaji. They also underwent Covid tests at the luxury hotel. They will remain in isolation for 14 days. 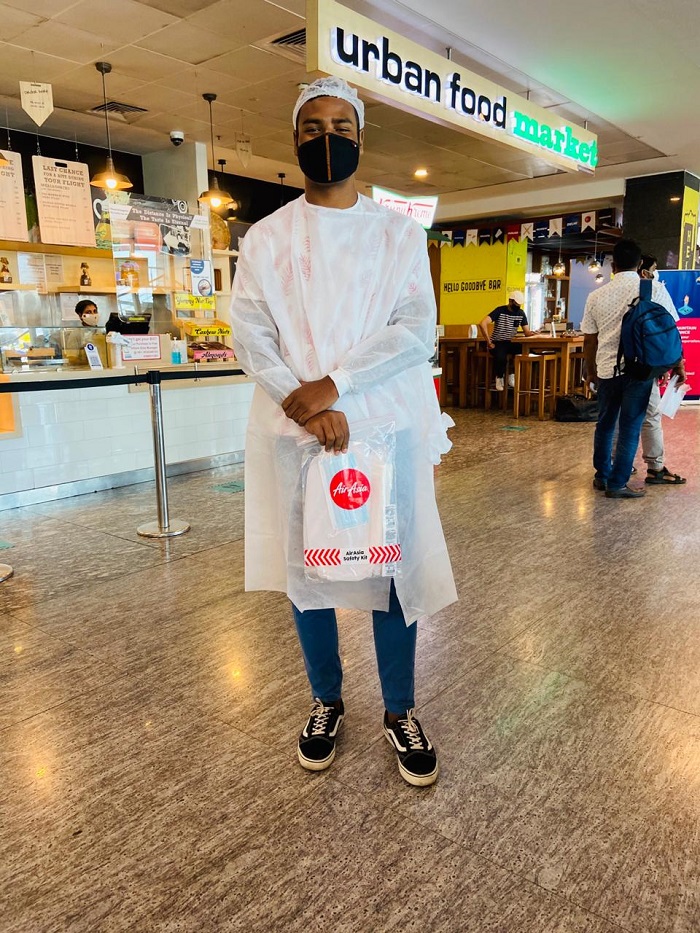 Mobashir, Sandip and Jitender also went through the same exercise before holing themselves up at Hotel Vivanta in Candolim. They will be quarantined for 10 days.

“Owen and his company looked very cheerful and confident after landing in Goa. The foreign players and their Indian counterparts will go through fitness drills at their respective hotel rooms from tomorrow,” a member of the JFC team management said.

According to him, most of the Tata Steel-owned club players have arrived in Goa and are anxious to hit the turf for outdoor training sessions at Sangolda ground near Panjim. The greens at Sangolda is presently being decked up by LR Brothers, the Dehradun-based agency which also worked for preparing the grounds at JRD Tata Sports Complex and Flatlets greens in Jamshedpur. 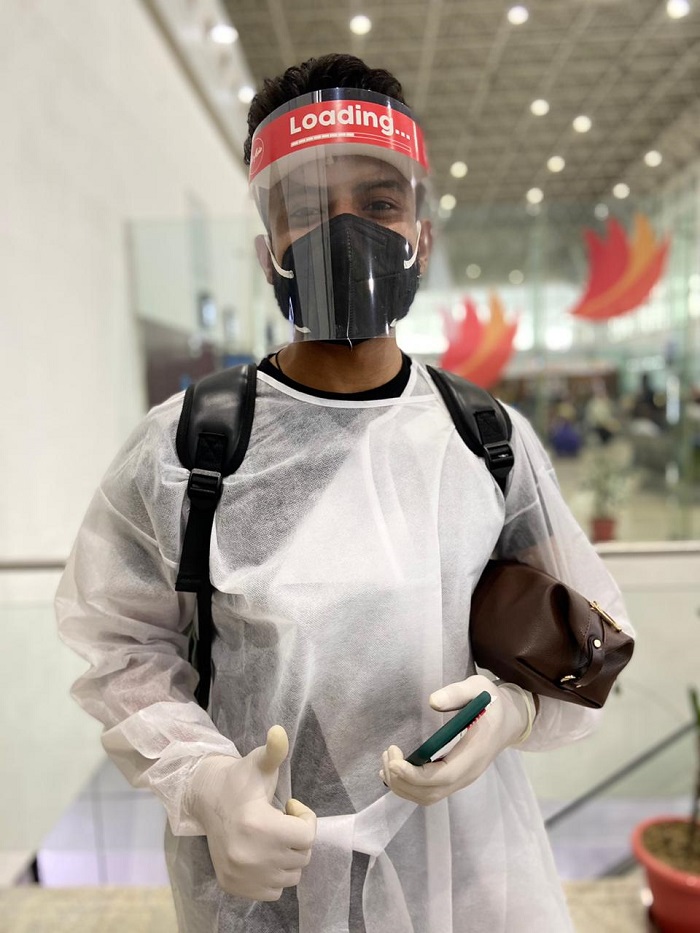 Jamshedpur FC, which finished fifth under Spanish head coach Antonio Iriondo in the last season, is looking to make amends under Owen Coyle who has a job at hand to help Jamshedpur qualify for the play-offs for the first time. JFC has not made it to the play-offs after making its debut in the cash-rich ISL three seasons back.

The JFC management has reposed immense faith in reputation of Owen as a mentor. The head coach was allowed a free hand in selecting the foreign players. In fact, Owen’s presence in JFC made Hartley and Valskis join the squad. The latter, who won the ISL Golden Boot award last season, played for Chennaiyin FC under Owen last season.

JFC chief executive officer Mukul Choudhari they players were expected to be in Goa by October 8. "Pre-seasons will commence once the self-isolation ends later this month," he added.