‘Sheikh Bhikhari is an inspiration, but a local icon would be better, says MP 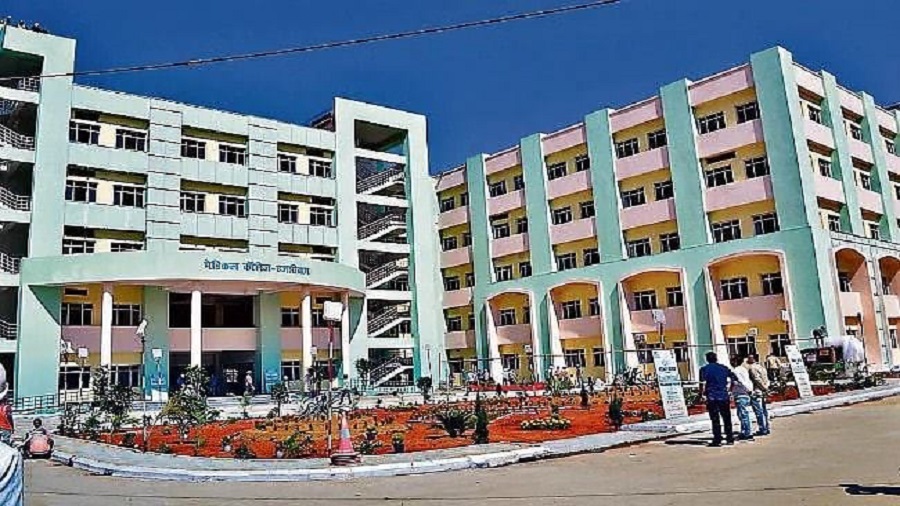 In a letter to Hemant on Thursday, the former Union minister and two-time local MP said that they all had great respect for Sheikh Bikhari and his contribution. “Sheikh Bhikhari was born in Ranchi. He fought and sacrificed his life in Chuttupalu of Ramgarh. So, it would be better to name a place either in Ramgarh or Ranchi as a mark of respect to him,” he said.

“What Sheikh Bhikhari did was a great act and he still inspires people. But the construction of a medical college was like a dream come true for the people of Hazaribagh. So, it is better to name it after a local icon,” Sinha said.

Sinha's appeal bolstered a similar demand made by BJP’s Hazaribagh Sadar MLA Manish Jaiswal in a letter to the chief minister on August 16.

Sinha has suggested a few names for the Hazaribagh medical college. He spoke of freedom fighters like Jai Prakash Narayan, Krishna Ballabh Sahay, and Laxmi Narayan Dubey. “The medical college can be named after former prime minister Atal Bihari Vajpayee who had visited Hazaribagh a number of times,” he said.

Sinha also suggested Subhash Mukhopadhyay, a scientist and physician originally from Hazaribagh who is said to have created the world’s second and India’s first test tube baby in 1978.