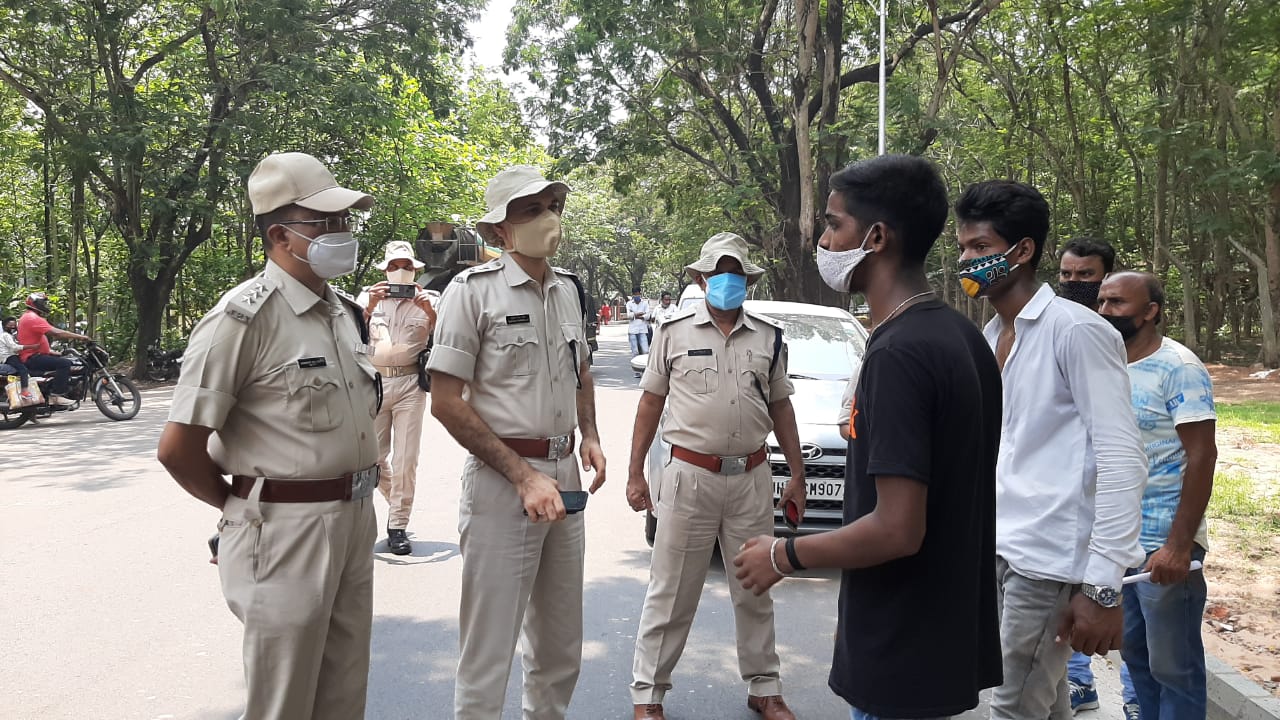 One person was injured and another escaped unhurt as criminals opened fire at two places in Mango and Bistupur during the last 24 hours.

On Thursday night, 32-year-old jeweler Ajay Burman was injured after eight bike-borne criminals fired on him near his house at Janata Path in Mango. The victim who sustained injuries on his neck has been admitted at Tata Main Hospital, where his condition is stated to be serious.

One of the pellets is trapped at a sensitive point in the neck.

In a statement to police, Burman said the gun-shot attack was launched as he did not pay "rangadaari tax (extortion)" of Rs 30,000 to a local goon identified as Raja Thapa. Police arrested Thappa on Friday morning, said Ulidih police station OC Meghnath Mandal.

"But we are looking into whether there is any other reason behind the attack on the jeweler. We have already arrested Thapa and are trying to find out the truth," Mandal said.

The victim's brother, Sanjay Burman, said Thapa had demanded that his brother to pay him Rs 30,000 as "rangadaari" every month since April and had even assaulted him on May 22 at his jewelry shop.

In the second incident, Pintu Yadav (26) was riding through the Sonari-Bistupur Road on Friday morning when four bike-borne youths intercepted him near Circuit House petrol pump. One of them fired on him. Fortunately, the shot missed him, even though it was fired from close range.

An empty cartridge lying at spot of firing near Circuit House petrol pump in Bistupur on Friday.
Picture by Animesh Senguta

The attackers sped away towards Sonari, triggering a ruckus in the posh locality. Pintu, a resident of Sonari Gwala Bustee, then went to Bistupur police station and reported the attack.

Pintu, who has a criminal record and had returned from Ghaghidih Central Jail on Thursday, has blamed Bablu Lohar for the attack on him.

A police team led by Bistupur OC Vishnu Raut has launched an investigation. "The firing incident took place near the Circuit House petrol pump. We have recovered an empty cartridge from the place," Raut said.

He said the attack was a result of old enmity, adding that they are scanning the CCTV footage for further clues.