Antonio Iriondo of Spain, whose contract has expired, has been blamed for last season’s poor show 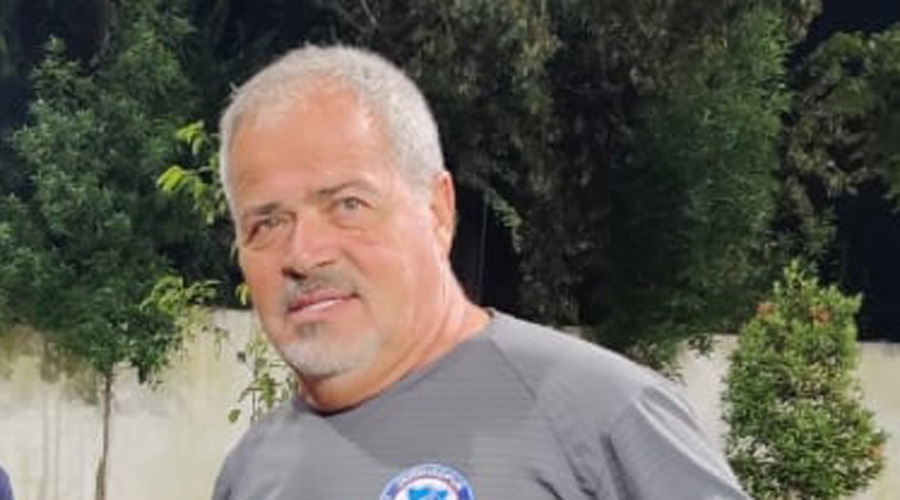 The contract of Iriondo, who replaced Spaniard Cesar Ferrando as head coach in the last season, expired on May 31, and JFC has not initiated any talks with him.

The 67-year-old Spaniard was picked by Tata Steel-owned JFC after a rigorous search involving extensive background references and analysis.

JFC sources revealed the team management was in touch with some coaches, including a few from Spain, but nothing had been finalised as yet. “But Iriondo is certainly not in the scene. A new coach would replace him,” one of the sources in the know said.

Iriondo, a tough task master who also laid special stress on the diet plan of players, cut a sorry figure in the last ISL season.  Jamshedpur failed to qualify for the play-offs and Iriondo was the target of criticism. Though some key players of the team were injured and missed important matches, still the head coach was blamed for the poor show.

When contacted, JFC chief executive officer Mukul Choudhari did not reveal much but said Iriondo’s contract had expired and they were yet to decide on a head coach. “We are in touch with some coaches but nothing has been finalised as yet,” he informed.

Asked if the coach would be a Spaniard, Choudhari claimed they were also looking beyond Spain.

The Tata Football Academy (TFA) and the Tata Trusts have joined hands with La Liga giant Atletico de Madrid. And JFC, sources said, would in all probability draft in a Spanish coach again.

Spanish players were main components of the Jamshedpur side in the last season. There were six Spanish players last season, besides a Brazilan. Barring midfielder Aitor Monroy, the contracts of five other Spaniards, including skipper Tiri, have expired.

This suggests JFC shall again bank on the exploits of a Spanish mentor and players. According to ISL guidelines, a franchise has to include six foreigners, including one from an Asian country.

JFC is hopeful that the cash-rich tournament would start in October, as per schedule, by when, it hopes, the impact of coronavirus would be over. There should also not be any problem if ISL is rescheduled in December or in January next year.