Jail and bail for ex-MLA 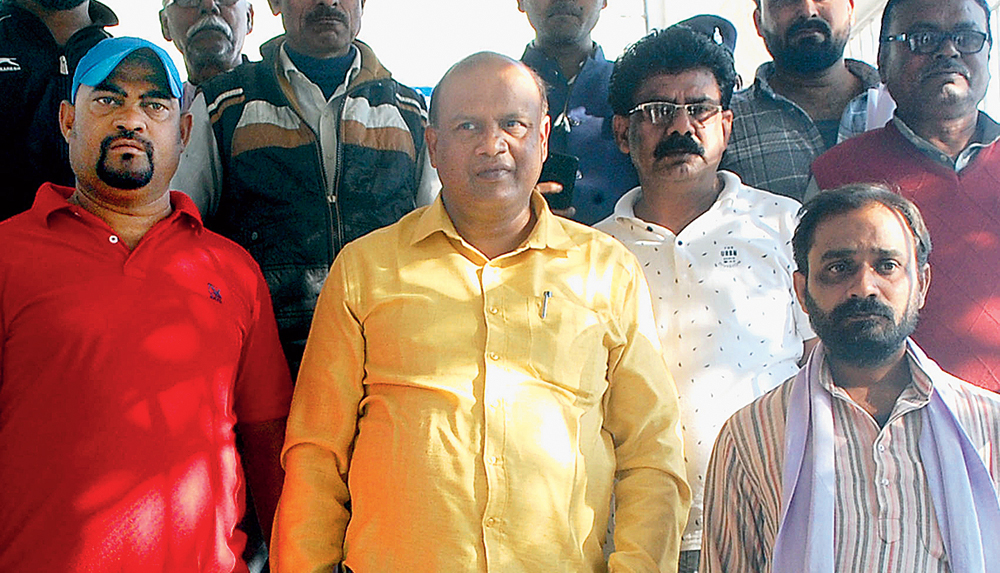 A railway court here on Wednesday awarded six months’ simple imprisonment to former Nirsa MLA Arup Chatterjee and nine others and imposed a fine of Rs 2,000 on each of them for a railway track blockade on September 3, 2014.

Chatterjee said the blockade was to press for the execution of a long-pending project.

“We will appeal against the judgment in higher court,” he added.