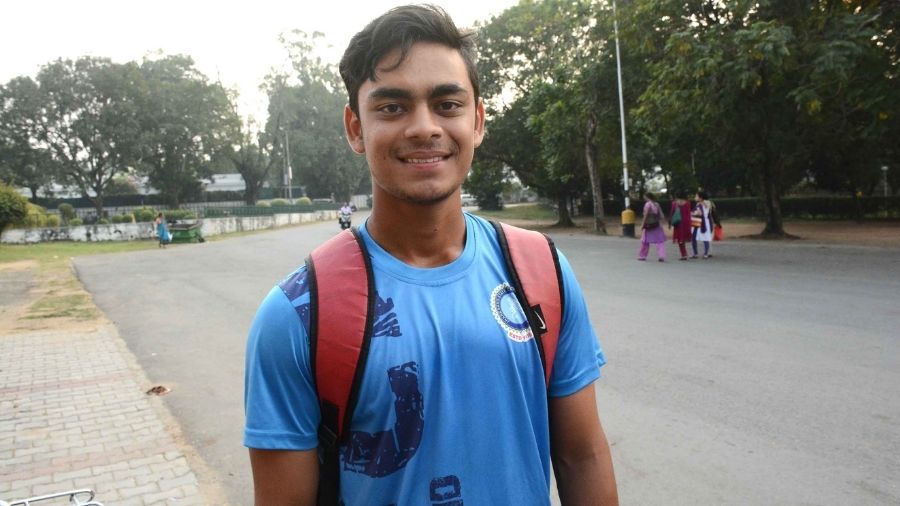 Jharkhand launch their campaign against Tamil Nadu in an Elite B tie in Calcutta on January 10.

The 18-member squad comprises Ranji Trophy regulars of the likes of Saurabh Tiwary, Varun Aaron and Shahbaz Nadeem, to name a few.

Young Jamshedpur-based left-hander Virat Singh will be Ishan’s deputy. He was in the Hyderabad Sunrisers team for the Indian Premier League (IPL) but did not play a single match.

The team looks balanced and is expected to perform well in the tournament. “We have tried to pick a balanced team which has a blend of youth and experience. Ishan is in good form and was the natural choice to lead the side,” a Jharkhand State Cricket Association (JSCA) official said on condition of anonymity.

Ishan, who originally hails from Bihar but represents Jharkhand in BCCI domestic tournaments, was the skipper of the Indian under-19 team in the 2016 World Cup, and played for Mumbai Indians in the recently concluded IPL in Dubai. He impressed with his solid batting and also contributed to Mumbai retaining the trophy.

Tiwary and left-arm spinner Anukul Roy were also in the Mumbai squad. Experienced spinner Shahbaz Nadeem, who turned out for Sunrisers Hyderabad, is expected to play a handy role in the tournament.

The selectors have not picked Jharkhand mainstay Ishank Jaggi, a technically sound batsman who is suitable for the longer format of the game.