Jharkhand to open campaign against hosts Madhya Pradesh on February 20. 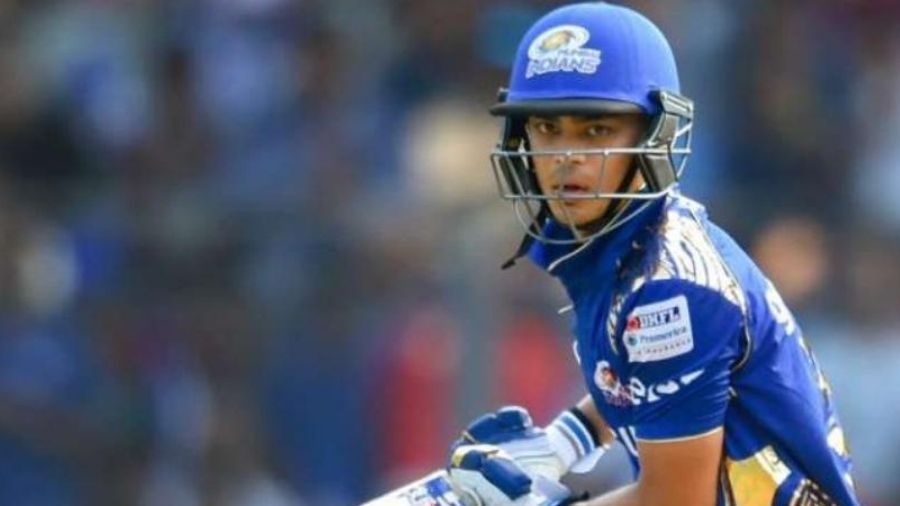 Dashing southpaw Ishan Kishan will lead an 18-member Jharkhand squad for the 50-over Vijay Hazare Trophy, to be held at different venues from February 20 to March 14.

Ishan, who also led the state in the Syed Mushtaq Ali Trophy and had donned Mumbai Indians jerseys in the Indian Premier League at UAE last year, is in an ominous form and is expected to let his bat do the talking.

Just like the Syed Mushtaq Ali Trophy, the 38 participating teams in the Vijay Hazare Trophy have been divided into Elite Groups -- A, B, C, D and E -- and one Plate Group. While the Elite groups have six teams each, the Plate Group consists of eight teams.

The Elite Groups will play all their matches at one venue. The league matches for Groups A, B, C, D and E will be held in Surat, Indore, Bangalore, Jaipur and Calcutta respectively, with the Plate Group's matches set to be hosted across multiple venues in Tamil Nadu.

Jharkhand, along with Tamil Nadu, Punjab, Madhya Pradesh, Vidarbha, Andhra Pradesh, is clubbed in Elite Group B. Matches of this group will be played in Indore.

Jharkhand will open their campaign against hosts Madhya Pradesh on February 20.

All players and support staff will then undergo Covid-19 tests.

The league stage will run till March 1. The qualifying teams will then head to the venues for the knockout matches (yet to be finalised) where they will undergo two further Covid-19 tests, on March 2 and 4.