The CPI-ML(Liberation) on Tuesday suspended its lone MLA Raj Kumar Yadav, for casting an invalid vote during the March 23 Rajya Sabha biennials, instead of voting for the Opposition-backed Congress candidate Dheeraj Prasad Sahu. 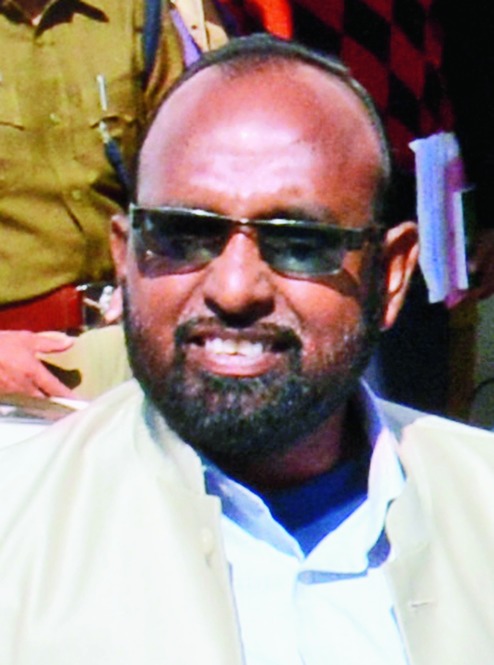 Ranchi: The CPI-ML(Liberation) on Tuesday suspended its lone MLA Raj Kumar Yadav, for casting an invalid vote during the March 23 Rajya Sabha biennials, instead of voting for the Opposition-backed Congress candidate Dheeraj Prasad Sahu.

Sahu won by a fraction, but his victory now hinges on whether the vote of JMM's Amit Kumar Mahto, who was convicted that very day and so lost his Assembly membership with immediate effect, is deemed valid.

Elected from Dhanwar, Giridih, Yadav was a member of CPI-ML (Liberation)'s state and district committees and standing (core) committees. With the suspension, Yadav has been stripped off all responsibilities in the party organisation.

State secretary of CPI-ML (Liberation) Janardhan Pra-sad said they took the decision because Yadav's "lapse" had brought a bad name to the party with the perception that they were hand-in-glove with the BJP and their MLA was part of horse-trading.

"Checking the rise of the BJP and such forces is our party's main motto. Though Yadav clarified his stand in our party's 10th National Congress held in Mansa, Punjab, (from March 23 to 28), the party decided to suspend him and immediately begin an inquiry," Prasad said.

But, Prasad did not divulge to this paper what Yadav had explained to his party.

Apart from Yadav, BSP's Kushwaha Shivpujan Mehta, again supposed to vote for Sahu, cast an invalid vote during Rajya Sabha biennials on March 23. Two more MLAs who promised Sahu their voted had cross-voted. The JVM suspended Latehar MLA Prakash Ram for crossvoting. But, it is still not known who other MLA is.

Arup Chatterjee of MCC claims to have voted for Sahu and urged the election commission to make his ballot paper public.

Since Sahu's victory, the BJP, which had been looking forward to twin wins in Rajya Sabha, has been campaigning to nullify the vote of JMM's Mahto.

If Mahto's vote is nullified, BJP's Pradeep Sonthalia, who lost had to Sahu by a narrow margin, will join party colleague Samir Oraon as winner, creating a history of sorts for the usually dramatic Rajya Sabha polls.