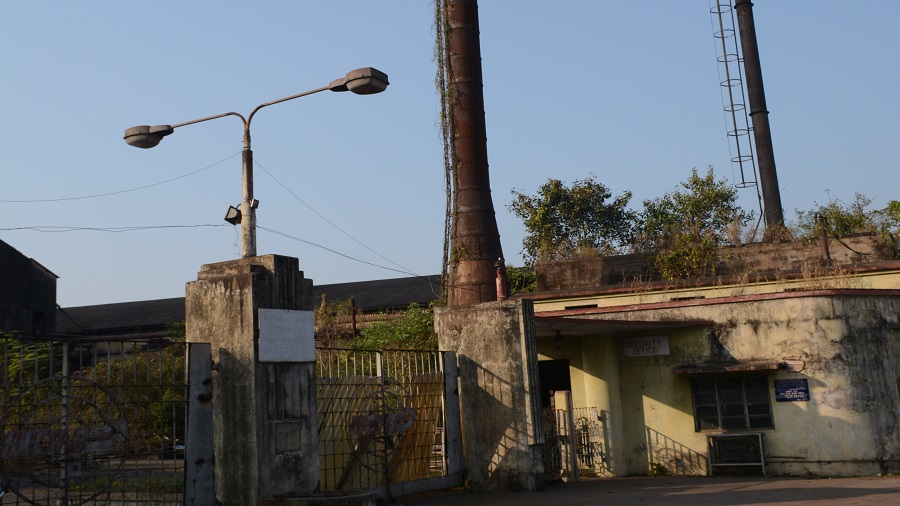 The first meeting of the stakeholders’ consultation committee of Incab Industries will take place in Calcutta on Thursday.

The meeting was called by Shashi Agarwal, who has been appointed liquidator of Incab Industries by the Calcutta bench of National Company Law Tribunal (NCLT).

The committee which was constituted under the provisions of the Insolvency and Bankruptcy Code, 2016 comprises creditors and other stakeholders of the company.

As per a notification issued by the liquidator the meeting will take place at Aastha Business Centre at Kiron Shankar Roy Road. Company sources revealed that R.B. Singh, a member of the interim management committee of Incab, will represent the committee from Jamshedpur.

However, Incab Employees Association, a recognised union of the company based at the head office in Calcutta, has opposed the meeting.

"How can the liquidator convene such a meeting when National Company Law Appellate Tribunal (NCLAT) has imposed restrictions on Incab's liquidation," said Aloke Sen, assistant secretary of Incab Employees Association.

Notably, last week NCLAT took note of an appeal by a section of employees challenging the liquidation order passed by NCLT in February this year. The next hearing of NCLAT is scheduled on September 28.

Employees of the company are not getting salaries for the last two decades ever since the company was referred to the BIFR in 1999.

The employees were optimistic and were looking forward to a positive outcome when on last Thursday NCLAT admitted the petition of workers.

The current strength of Incab employees is around 850 at the Jamshedpur plant. Incab also has a plant in Pune which too is non-operational.

As it was suffering losses Incab was referred to the BIFR in 1999, a year before Jharkhand was carved out of Bihar.