In Jharkhand, badminton’s future looks up 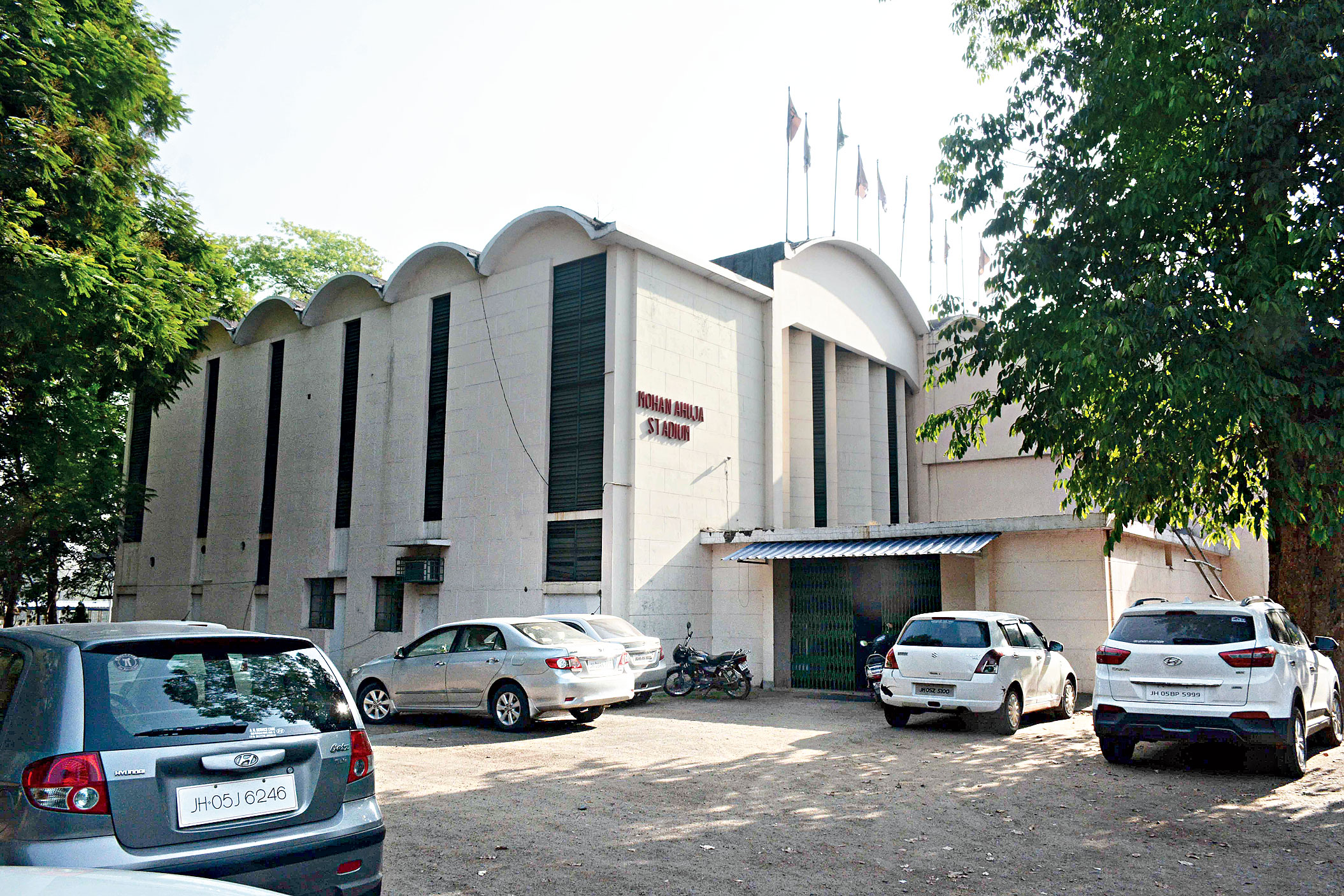 Badminton as a sport is gaining prominence in Jharkhand with coaching centres coming up at prominent cities and local shuttlers making a mark in national meets.

“Senior shuttlers have set up cradles across the state. They have taken the initiative of mentoring young players. It is a very positive sign and our shuttlers are already making a mark at the national level,” Rao, also the joint secretary of Badminton Association of India, added.

In Jharkhand, there are three coaching centres each in Ranchi and Jamshedpur and one each at Dhanbad, Deogarh and Seraikela-Kharsawan.

Sachin Kumar Rana, who has worked with Olympian P.V. Sindhu during 2016 Olympics preparatory camp at Gopichand Academy in Hyderabad, said badminton was moving in the right direction.

“The competition at the state-level meet was extremely tough from the first round itself. This has happened for the first time as earlier shuttlers used to exit without giving a proper fight. This means our shuttlers have improved their skills by getting trained under experienced hands,” Rana, who runs a cradle in Jamshedpur, added.

According to him, the shuttlers are performing well even without adequate infrastructure. “Imagine how much their performance level will go up if adequate facilities were in place,” said Rana.

Shuttle mentor Ravi Kesri said some of the state shuttlers were now advancing to the main round of national competitions. “Qualifying for the main round is itself an achievement. This proves our shuttlers are on the right track. Jharkhand is really moving forward on the badminton front,” he added.

Jharkhand Badminton Association is planning to motivate its affiliated districts set up cradles. “We cannot force the districts to set up cradles but can always convince them. After all, funds are required to come up with training centres,” an office bearer said.