Ill on Rajdhani after dinner 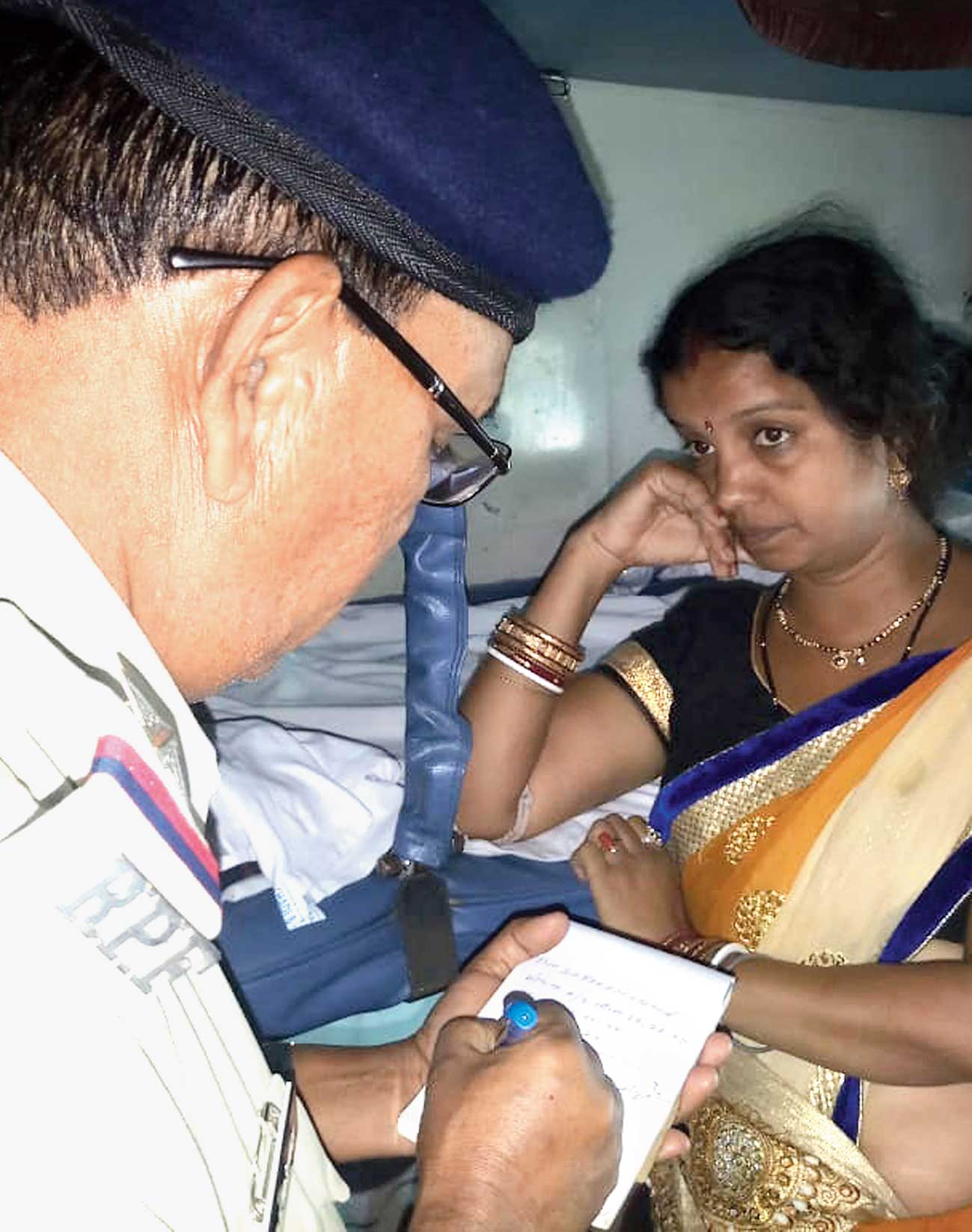 Thirty-one passengers, including nine women and three children, travelling in six 3AC coaches of the New Delhi-Bhubaneswar Rajdhani Express complained of stomach pain, vomiting and loose motions early on Sunday, hours after having chicken curry and rice at dinner near Kanpur on Saturday night.

Of the 31 passengers, two were from Bokaro.

A joint medical team from Dhanbad and Gomoh, which anchored itself at Gomoh station around 6.30am on Sunday to give immediate care to the passengers travelling in B-3, B-4, B-5, B-7, B-8 and B-9 coaches after the train arrived there at 8.05am. Thankfully, no one needed hospitalisation, Gomoh chief yard master B.K. Mandal said.

The matter came to light early on Sunday after one Mamta Kiran (41), who had boarded the train from New Delhi and was travelling in the B3 coach, tweeted about the alleged food poisoning to the Railway Board, which immediately swung into action and dispatched medical teams from Dhanbad and Gomoh.

Kiran said, “Chicken curry served near Kanpur did not taste good. The seal of packaged water was broken, indicating all was not well with catering agency R.K. Associates engaged by the railways.”

While the Dhanbad team was led by assistant chief medical superintendent Ranjit Kumar, Gomoh deputy medical officer Asim Kumar was in charge of the other.